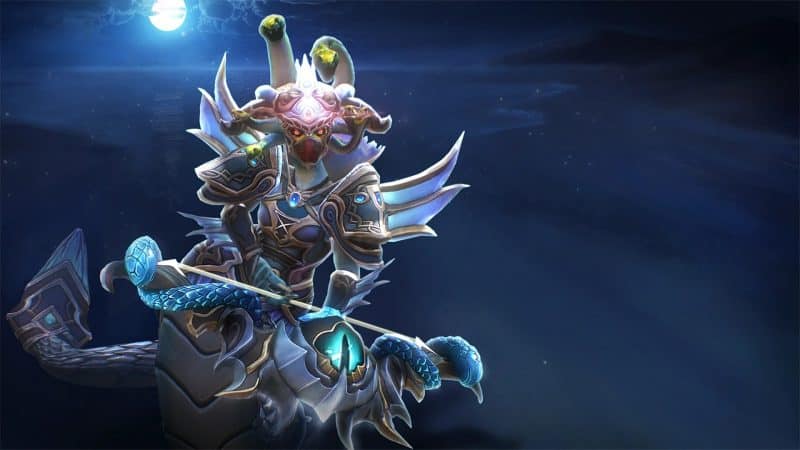 The mid meta has changed drastically, but leaves some exciting choices for players.

It is not long before The International 10 kicks off and Valve has added in fresh changes with a month old patch 7.30. As the tournament approaches, patches 7.30b and 7.30c have further polished the meta, exposing new heroes to the scene. Let’s look at the mid meta and what are the best heroes to pick in the lane.

Silencer has gained popularity mainly because of changes in 7.30. Although Valve reduced his strength gain, the hero has received buffs in other departments like Arcane Curse and a brilliantly altered Talent Tree to support it. Valve also balanced him with changes in both the patches which followed the main update. However, Silencer still sits at the top of Dotabuff with a high win rate. He is also great against popular heroes like Bristleback, Necrophos, Axe, Weaver and Enigma.

Medusa’s comeback to the meta is unrelated to the changes she faced in 7.30. She got a slight buff to Mana Shield, but the hero is apt because of nerfs to other heroes in the meta. Medusa flash farms and gets items quickly. Mostly effective in lower-level games, Medusa spends very little time in lane and heads back to the jungle. Mystic Snake is great to clear the creep waves and jungle camps fast and so is her first skill, Split Shot.

After a few core items, Medusa becomes incredibly tanky and a massive damage dealer for the enemy. It is extremely hard to cope with her without proper counters.

Skywrath Mage introduces an interesting twist to the middle meta. Valve buffed him in patch 7.30, with one of the major changes being a damage increase in Arcane Bolt. Sky has a high win rate, thanks to his high nuke damage in the early game. However, players need to keep in mind that he is a momentum based hero and deaths prove costly on him. It is best to pick him towards the end of the drafting phase as heroes such as Storm Spirit, Anti Mage and Pugna counter him.

Necrophos saw a nerf to his strength gain, but few buffs to his Death Pulse and Ghost Shroud. The changes in the meta coupled with his buffs were enough to put him in charge of the mid lane. Sharing a decent win rate with other heroes in this list, Necro against famous picks like Slark and Omniknight. However, struggles against other heroes like Silencer and Skywrath.

Arc Warden is a different kind of hero. Much like Morphling, the hero excels with players who have played a decent amount of games with him. That said, most players who have practiced well with Arc have a very high percentage of wins in their pubs currently. He isn’t very good against any popular meta heroes, but shuts down enemy lanes with his presence. He received minor buffs to make him more viable in the current scenario.