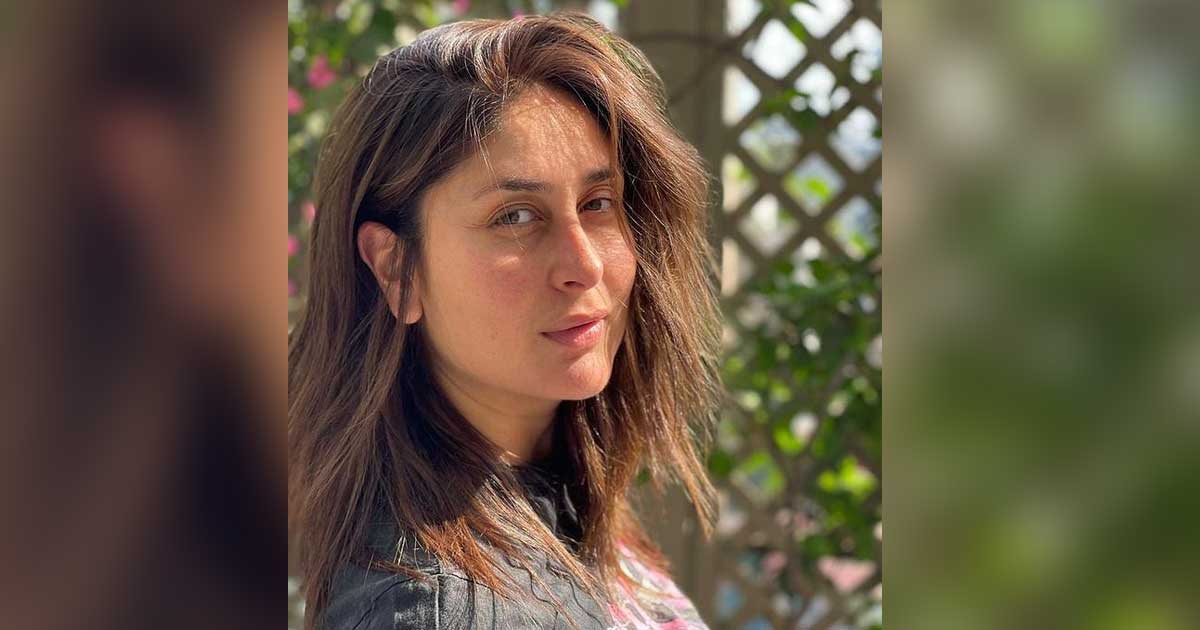 Kareena Kapoor Khan is celebrating her 41st birthday today and is on a vacation with her family including hubby Saif Ali Khan and sons – Taimur and Jehangir. On the occasion of her birthday, we bring you a fact that some of her fans might not know. Do you all know that Kareena’s grandfather and veteran actor Raj Kapoor named her Siddhima at her christening?

Raj Kapoor named his granddaughter ’Siddhima’ at her christening. Reportedly later, Kareena Kapoor Khan’s mother Babita changed her name later after drawing inspiration from Leo Tolstoy’s Anna Karenina. Yes, that’s how we got our very own ‘Kareena,’ you guys!

Leo Tolstoy happens to be a Russian author and his book Anna Karenina is one of the best works of literature. And honestly, we couldn’t be any more thankful to Leo for giving us one of the biggest superstars of the century.

Meanwhile, Kareena Kapoor Khan was also the first woman from the ‘Kapoor Khandaan’ to go and study at Harvard. On her appearance at the Simi Garewal show, Khan shared, “Honestly, Harvard was just like to have a good time and have a blast.” The actress added that she did all the preparations by herself, and filled out her own forms. She did get into it and went there to study Microcomputers and Information Technology.

What are your thoughts on Kareena Kapoor Khan’s name story? Tell us in the comments below.