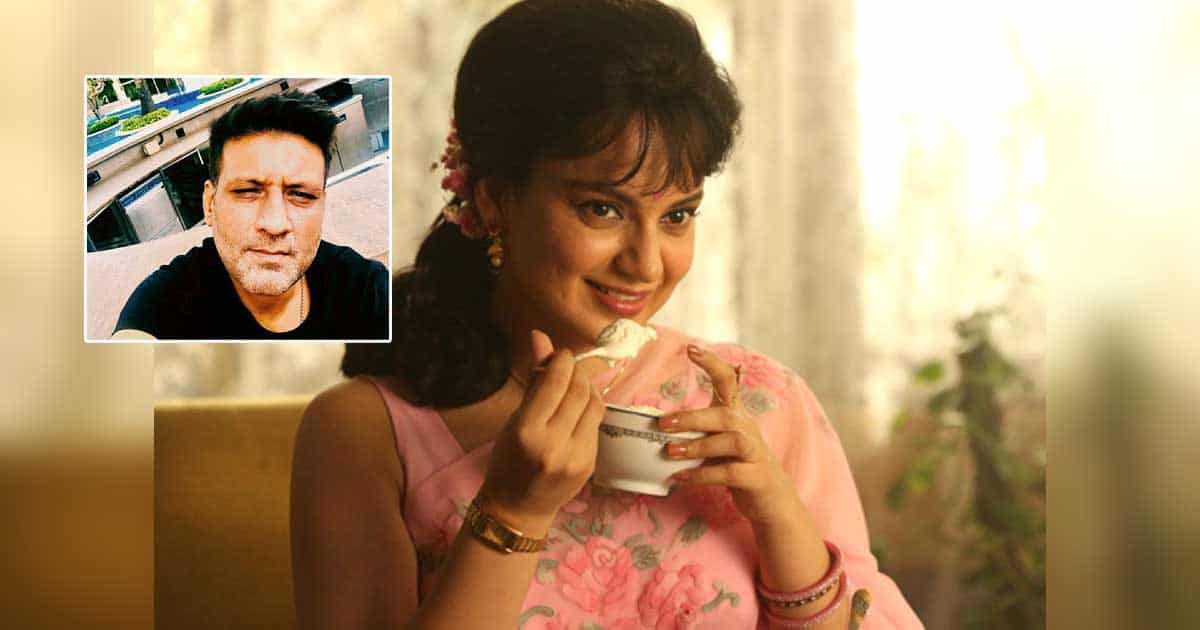 Kangana Ranaut’s Thalaivii concluded on such a note where many spectators wondered why Kangana’s starrer left so much of Jayalalithaa’s story out of the film.

Bollywood’s Thalaivii ended with the scene where Jayalalithaa was sworn in for her first term as Chief Minister of Tamil Nadu, but post that Jayalalithaa served as CM for six terms, which included a lot of accomplishments for the state and also a lot of political upheaval and disputes that haunted her during her term.

Recently, on this viewpoint Thalaivii’s Writer, Rajat Arora had a chat with BollywoodLife, Where he not only clarified why the makers agreed to end the film where they did but also disclosed the likelihood of a sequel, with Kangana Ranaut taking Jayalalithaa’s journey forward!

“We always wanted to tell a story where a girl from cinema reached the CM’s chair, it was a conscious decision to tell this part of her journey, that’s why if you see the poster, it says, ‘Cinema se CM tak (from cinema to the CM)’. Politics is another chapter of her life over 20-30 years and cramming it within 15 minutes wouldn’t have done it justice. 100%, there was always the intention that if we want to show her (Jayalalithaa’s) journey ahead, then we’ll show it in part 2. Let’s see if the story takes shape. Of course, we’ve spoken to Kanganaji. Y’all all are saying that we haven’t shown her journey after becoming the CM, so if y’all are saying that there’s so much more story left to show, then definitely it can be shown, the story is there. However, how to take it forward will need to be discussed after we met (the entire team),” told Rajat Arora.

Would you like to see Kangana Ranaut again as Jayalalithaa in the Thalaivii sequel? let us know in the comments below!

Must Read: Taapsee Pannu Responds To Being Called Jobless By Trolls: “I Don’t Have Time To Take Up A Film Till 2023”