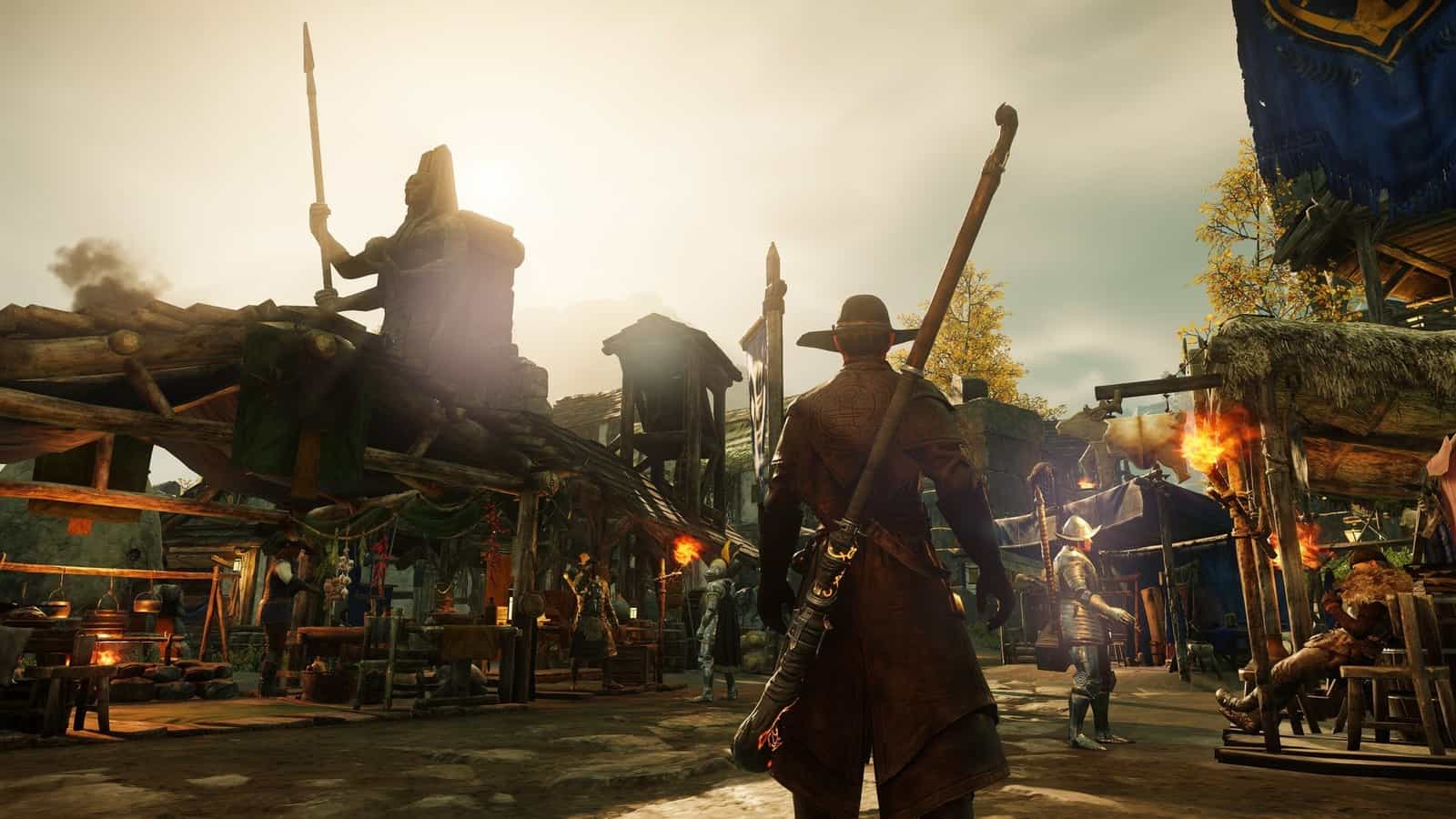 With New World finally getting its long-awaited release date, it’s time to get a head start on that release time.

With New World set to release on September 28, Amazon Studios has released a full list of global unlock times for the game. Initially, it had been suggested that we’d get a global launch, akin to what we see with World of Warcraft. However, that’s been slightly tweaked to allow for a slightly staggered release. This should allow for a less stressful launch globally without punishing certain regions.

At launch, New World will be coming to five different local regions. Europe, Australia, South America, and East & Western United States will be the five regions. Obviously, the game is available outside of those regions, however, this is where the New World servers will be based.

Amazon provided the above image to show when the game will release in each region’s specific time zone on September 28. Amazon provided a list of the release times globally, including all times in PT.

Australia is the only standout from the 8AM release, and Amazon clarified the reason behind the move:

“To provide the best possible experience at launch, we’ve decided to open our Australian server at a time that aligns with the larger global roll-out. Following the 8AM pattern for Australia would have resulted in it being a different “day” than other regions due to the time difference, and we wanted the region to be able to share in the launch community elsewhere in the world, like streams and website posts.”

Obviously, being an Amazon studio, New World is going to be pushing Twitch Prime on players. Well, it looks like that’ll be the case from day one, with New World announcing three incentives to players.

Firstly is the Vinespun Weapon Skins, which will be available by watching a select set of 66 streamers who participated in the game’s closed Beta event. We don’t have details on the watch time required, however, it’ll likely be one to two hours based on Amazon’s previous Twitch Drops for the game.

Next up are two sets of Twitch Prime rewards. As shown above, the two sets will release on September 28, and October 12 respectively. With both being available until November 1.

Be sure to stay tuned to ESTNN as New World launches for more news, tips and tricks!