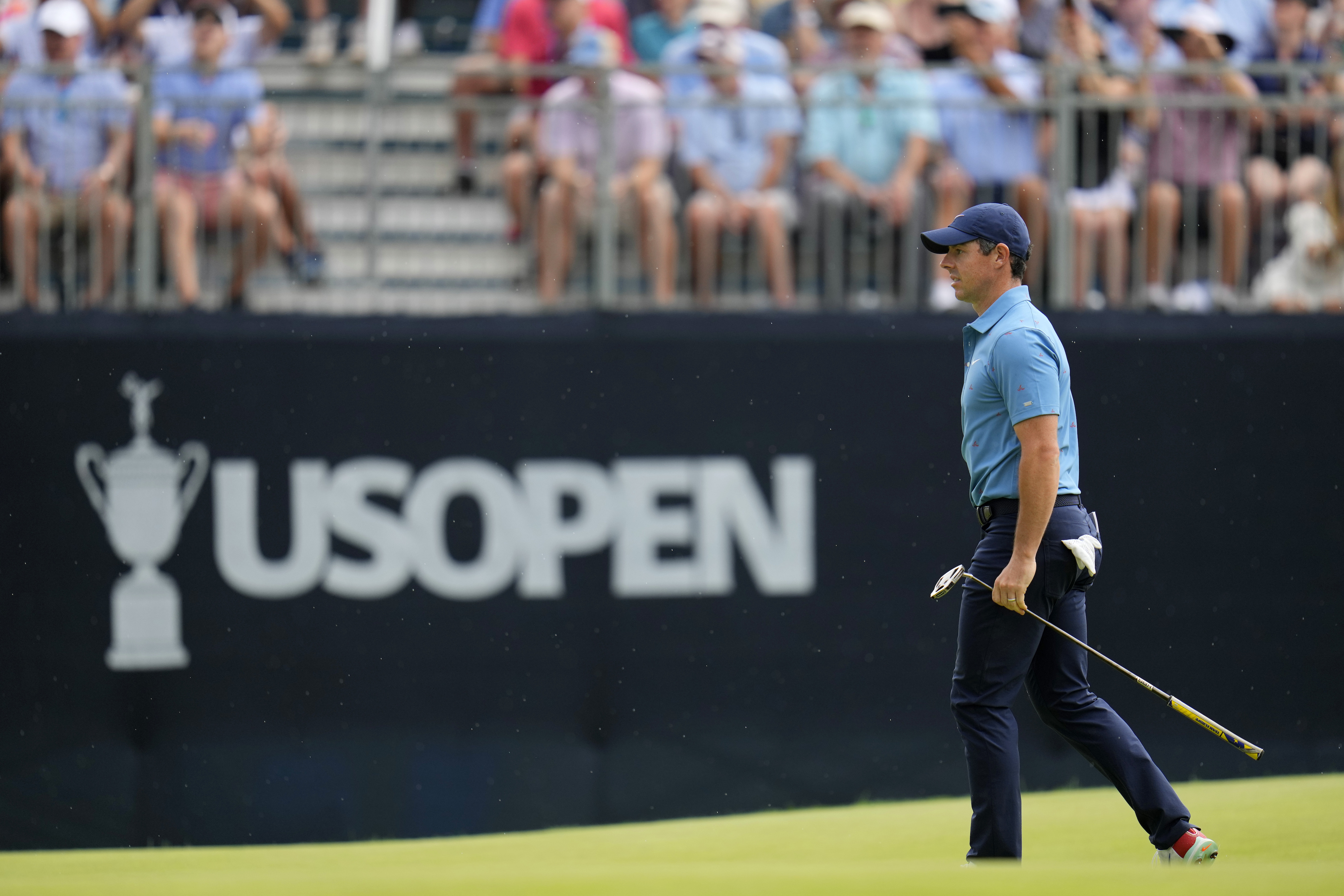 One of the biggest golf tournaments of the year is underway, with the 2022 U.S. Open Golf Championships taking place this weekend in Massachusetts. The leaderboard is tightly packed with some big names still in contention with the final round to come.

When Is the U.S. Open? Date, Time, Location

It is the third of the four major championships in golf, and this year’s event is taking place at The Country Club in Brookline, Massachusetts, for the first time since 1988.

How to Watch the U.S. Open on TV

If you have a basic cable package, you can watch U.S. Open golf on TV via NBC. The network is airing live coverage of the tournament on both Saturday and Sunday, so you can watch the third round and final round of the U.S. Open live on TV through your local NBC affiliate.

How to Watch the U.S. Open Online

Don’t have cable? There are a few ways to find a livestream to watch the U.S. Open golf tournament online.

1. Stream the U.S. Open on Peacock

Peacock is NBCUniversal’s streaming service and it’s offering a livestream of the U.S. Open all weekend. Sign up for Peacock for just $4.99 and get instant access to stream the U.S. Open on NBC online.

In addition to carrying the live NBC U.S. Open feed, Peacock is also offering a livestream of all the early groups, from 10am-noon ET on Saturday and 9-10am ET on Sunday. And if you miss any of the action, Peacock is also where you’ll be able to watch U.S. Open highlights and featured groups throughout the weekend.

A subscription to Peacock costs just $4.99 and lets you watch the U.S. Open online this weekend. You’ll also have your subscription for 30 days afterwards to stream all of Peacock’s live and on-demand content.

If you’re looking for even more value, sign-up for Hulu + Live TV, which gets you all of Hulu’s on-demand shows and movies, plus 75 live TV channels for just $69.99 a month.

Hulu’s package includes NBC, so you can stream the U.S. Open online through your computer, or watch it on your TV, tablet, or phone. In addition to watching U.S. Open golf live on Hulu, your package also gets you ESPN and the Golf Channel, for post-tournament highlights and analysis. You also get up to 50 hours of Cloud DVR storage in case you want to record the U.S. Open to watch later.

Right now, Hulu’s package also includes a free subscription to ESPN+ and Disney+, making this a great deal to take advantage of.

How to Watch the U.S. Open Online Free

Don’t want to commit to a cable package or streaming service? Use fuboTV to watch the U.S. Open golf tournament online free.

The live TV service offers more than 100 channels, including NBC in most markets, so you can stream U.S. Open golf online. While a subscription normally starts at $69.99 a month, the site is currently offering a 7-day free trial which you can use to watch the U.S. Open online for free.

Sign up for the free trial here and use it to livestream U.S. Open golf online free; then choose to continue on with your fuboTV subscription or hit cancel before your free week is up.

Jon Rahm is the defending U.S. Open champion and he’s expected to be in contention through the final rounds. Collin Morikawa also made a huge move to surge to the top of the leaderboard after early round action, and he’ll be battling it out over the weekend with other favorites like Rory McIlroy and World No. 1 Scottie Scheffler.

There are some big names missing from this year’s U.S. Open field: Tiger Woods pulled out of this year’s championship, saying that his body “needs more time to get stronger for major championship golf.” And then there’s the controversial Phil Mickelson, who ejected Thursday after missing the U.S. Open cut.