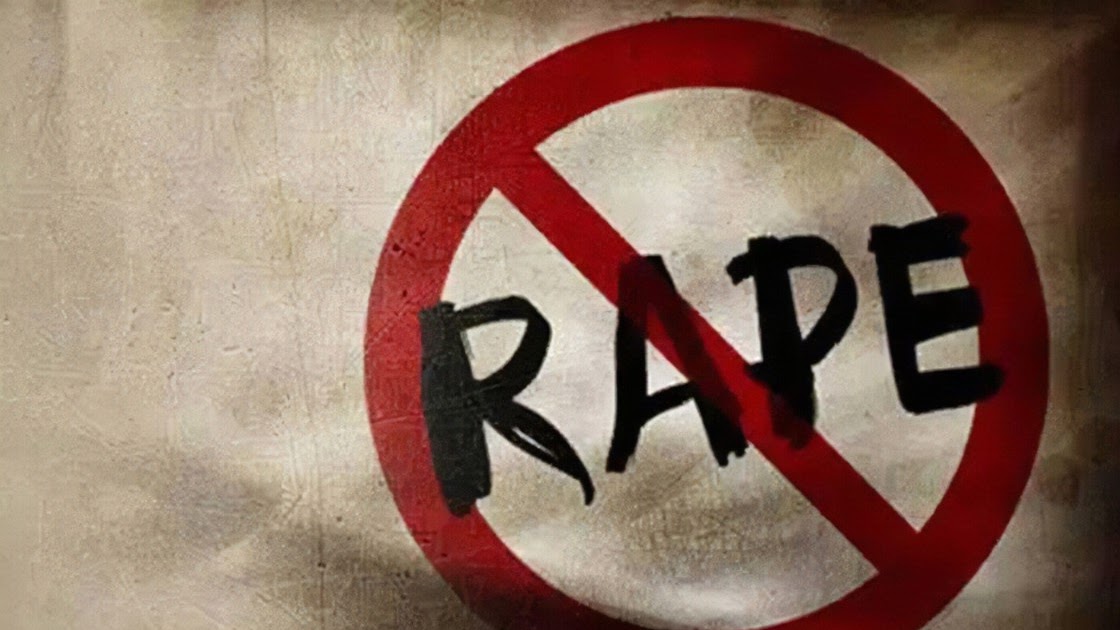 AT least 22 women are raped daily in Zimbabwe with an
average of one rape taking place per 75 minutes translating to an average of
646 women being violated each month, according to the Zimbabwe Gender
Commission.

The Commission also reports that one in three girls is also
raped or sexually assaulted before they reach the age of 18.5 years and the
vast majority of sexual offences are committed by men against women, children
and other men.

Zimbabwe Gender Commission chairperson Commissioner
Margaret Mukahanana-Sangarwe said statistics of rape in Zimbabwe were alarming
and on the increase.

“The statistics on the incidences of rape in Zimbabwe are
shockingly high, they are alarming.

They are not good at all, they are also under reported
which is also an indication that the cases we have on record could be more than
what are actually reported,” she said.

Comm Mukahanana-Sangarwe said many were going unreported
owing to several cultural, religious and social issues that are going on.

“The cases are under reported actually, this is largely
because of religious and also cultural issues that are affecting this
underreported. In our culture, a lot of cases are taking place and what happens
is that the perpetrators are protected within the family units so there is a
challenge there,” she said.

The Chairperson said there was a national public inquiry on
Sexual Exploitation and Abuse (SEA) of young girls and child marriages and the
efficacy of access to justice and social protections in these thematic issues
that is taking place, which  revealed the
extent of abuse in the country.

“The inquiry on child marriages and SEA revealed that these
children that were in these marriages were actually victims of rape by close
family relations, so the matter is serious,” she said.

The Commission noted in the national inquiry that Sexual
Exploitation and Abuse of Young Girls and Child Marriages (including those with
disabilities) was a systemic barrier prejudicial to gender equality, and gender
mainstreaming.

The negative effects of child marriages in so far as it
curtails the development of young girls, expose them to health risks and Sexual
Gender Based Violence cannot be overemphasized.

“The Commission is therefore duty bound to carry out full
investigations into these matters.

The conduct of such investigations affords the Commission
an opportunity to identify a sector/social stratum which is severely affected
by the identified barrier, notify the nation through a government gazette and
adverts, and invite complainants and witnesses to make submissions.

Thereafter the Commission will have leeway to summon
persons and institutions which it deems fit to respond to the complaints,”
reads part of the submissions to the inquiry.

Zimstat also recorded that two percent of boys get married
before reaching the age of 18 years.

The Ministry of Women Affairs, Community, Small and Medium
Enterprises Development highlighted that, a total of 4,959 young girls got
impregnated during lockdown period and nearly 5 000 of the girls’ risk losing
their educational opportunity.

The Zimbabwe Gender Commission also said that statistics
from the Multiple Indicator Cluster Survey (MICS) 2019 demonstrate that Child
Marriage is still a challenge in Zimbabwe and disproportionately affecting more
girls than boys.

Further indications are that Child Marriage prevalence is
high (40 percent) in rural areas as compared to urban areas (21.3 percent).

A Constitutional Law expert at the University of Zimbabwe
Dr James Tsabora said it was folly to address rape as a crime committed on
women only while men are victims/survivors of rape too in some instances.

“I agree that there is a gendered description of rape in
section 65 of the Criminal Code and this is wrong. It’s a criminal offence
created on a very wrong assumption without any legal logic.

We have had several cases where women commit rape and the
section must be revisited.

Other jurisdictions provide enough guidance and the law
should be changed to reflect lived reality,” he said. Sunday News