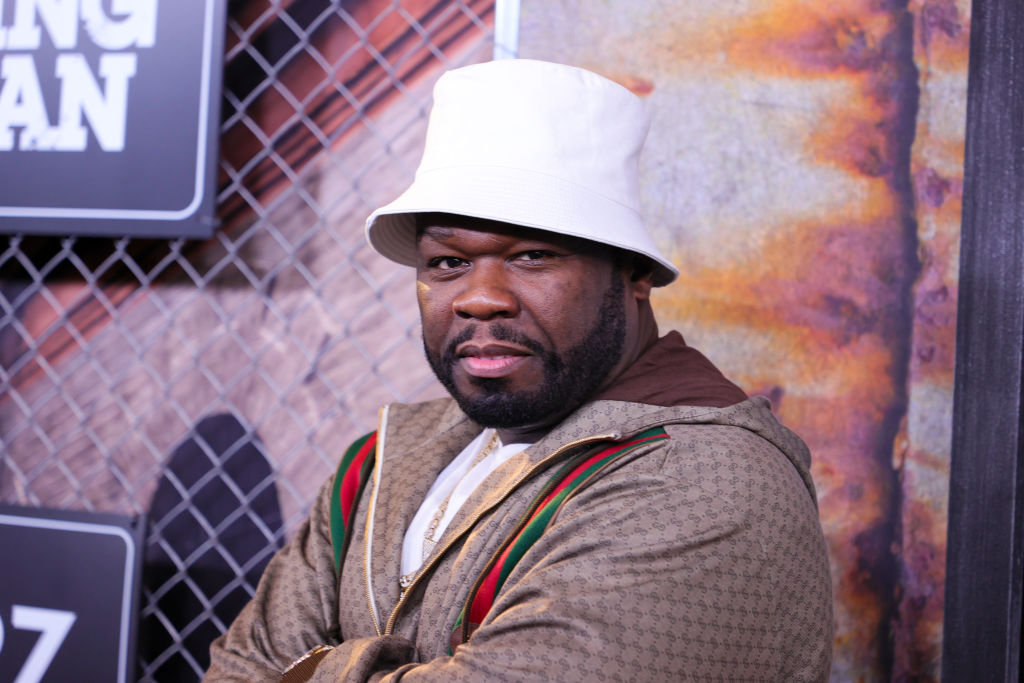 Curtis “50 Cent” Jackson has announced a new podcast about the two brothers who helped bring down the notorious drug lord El Chapo.

The rapper is also set to host and produce the podcast tentatively titled Cuate/twin: The Downfall of El Chapo, which 50 Cent originally envisioned as a TV series before opting to team with Lionsgate Sound for the now-audio project.

The brothers later found themselves stuck between rival cartels — if they imported drugs for one cartel, the other would have them killed — and ultimately turned themselves in to the DEA. To avoid life sentences, they made a deal with the feds to inform on El Chapo, with taped conversations between the brothers and the drug lord causing his undoing.

After spending nearly a dozen years in prison, the Flores brothers were released, and soon after linked up with 50 Cent, who touted his project with the twins as “the new Narcos,” a claim he reiterated Wednesday following news of the podcast. “This is next level shit trust me,” he added.

New Heat on the way If you liked Narco’s your going to be blowin away by The Flores Twins. GLG🚦GreenLightGang • https://t.co/jnbpt4Vpb3 pic.twitter.com/TNhLXYunio

Cuate/twin: The Downfall of El Chapo was among the first podcasts announced as part of Lionsgate Sound’s first slate of shows, Variety reported Wednesday. The podcast’s release date has not yet been announced.