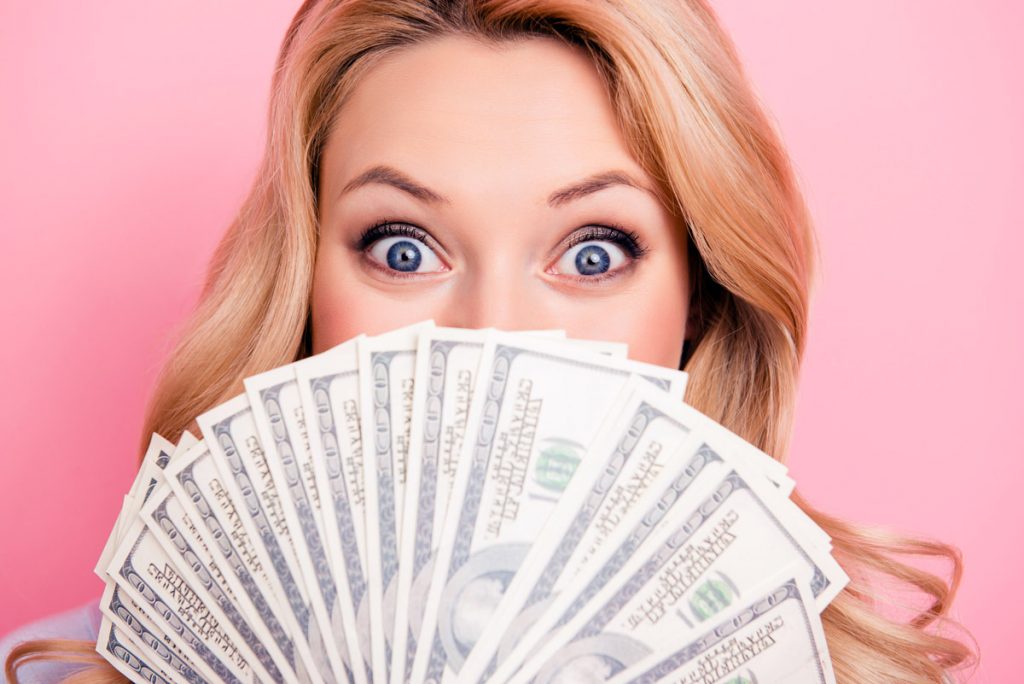 The blank slate of a new year is something to look forward to.

But as we set financial goals for the upcoming 12 months, it’s important to think beyond broad declarations, like: “I want to save more money.” Without a clear plan mapped out, those types of resolutions often fall through.

The 52-Week Money Challenge, on the other hand, is specific and concrete — offering a better chance to walk away with success.

You may have heard of this challenge. The premise is simple, but it gets more difficult as the year goes along.

The idea is to increase the amount you deposit by $1 each week until you eventually save $52 in week 52, the last week of the year. Stay disciplined and stick to the plan, and you’ll have $1,378 in your account at the end of the year.

While saving over $1,000 in one year is wonderful, the classic 52-week challenge isn’t ideal for everyone. It’s good for those who love to raise the bar higher after each goal. But others shudder at the thought of saving over $200 in December. (Following this plan, you’d need to save $49, $50, $51 and $52, respectively, in the last four weeks of the year.)

The good news is that the 52-week challenge can be customized to work for your financial life.

We’ve come up with five new ways to complete the 52-Week Money Challenge. You’ll still make weekly deposits into your savings account, and you’ll still end up with $1,378 by year’s end. These options just have you going about the savings plan in different ways.

Method No. 1 — Odd Numbers Up, Even Numbers Down

This approach is for those who’d like the challenge to get easier as the year winds down.

While you’ll need to put away large sums of money in the months of June and July, you’ll stress less about saving money at the end of the year.

Maybe you like the idea of saving more money each week, but you’d rather break up the time frame into smaller chunks. With this approach, you’ll save incrementally each quarter, which is every 13 weeks.

This method is for those who like to mix things up and not follow a predictable path. You’ll choose a different dollar amount at random each week to reach the savings goal.

This approach to saving is completely arbitrary. You might deposit $5 one week and then $50 the next.

This method is a hybrid between completely random selection and incremental savings deposits.

With this method, you’re guaranteed to be depositing a mix of dollar amounts each month — some on the lower end and some on the higher end. Although you’re still incorporating some random selection, you won’t ever run into the possibility of making four deposits over $40 in one month.

If you thrive on consistency, this option is perfect for you.

Instead of varying the amount of money you save weekly, you can deposit $26.50 into your savings account each week for 52 weeks to reach that $1,378 goal by year’s end.

This is a simple, uniform approach to meeting this money-saving challenge. Sure, it may not be as fun (for those of us who think saving is fun in the first place), but it gets the job done.

You don’t have to think twice about how much you need to save each week. In fact, you can automate your deposits at the beginning of the year and not think about them at all.

Now that we showed you it’s possible to save over $1,000 in one year, the question is: Which method will you choose?

We’ve highlighted several options, but keep in mind there are many other ways to customize a money-saving challenge to your liking.

Need to jump start your savings? Check out this list of ways to save money fast.

Maybe you get paid every other week, and you want to make your deposits biweekly so they fall on payday. Perhaps you’d rather commit to depositing money in your savings account once a month. Or maybe the bulk of your income comes from tips, and you prefer to save your cash on a daily basis.

You also don’t have to constrict yourself to saving $1,378. (It is, admittedly, an odd figure to base your savings goal on.) If your budget is tight and saving $52 in one week seems impossible at any time of the year, you could cut the suggested weekly deposits in half. You’ll still net $689 by the end of the year. Or maybe you have a bit of wiggle room in your budget and you want to double the weekly deposits, which will give you $2,756 in savings at the end of the year.

No matter how you choose to do it, the important thing is that you’re consciously making the effort to consistently save. Get in the habit of regularly putting money aside so that when 2023 rolls around, saving money won’t even seem like a challenge to you.

Nicole Dow is a senior writer at The Penny Hoarder. She’ll probably go with method No. 5.


Ready to stop worrying about money?

Get the Penny Hoarder Daily