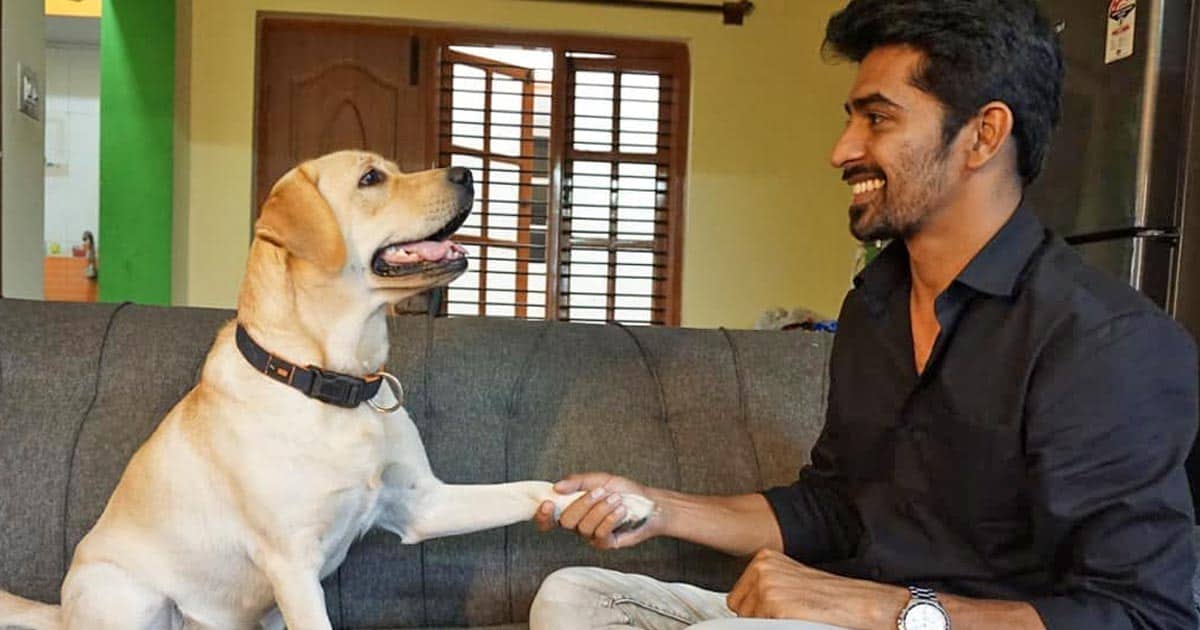 Director of much-awaited movie ‘777 Charlie’, Kiran Raj, has said the film would be a treat to dog lovers and even those who are not connected to pets will fall for them after watching it.

Kiran Raj, who made a debut with the movie, shared his journey of his dream project with IANS.

“All over the country we are getting feedback on the audience literally crying at the end of the trailer. The movie is an emotional roller coaster. I am sure pet lovers would love it undoubtedly. Those who are not connected to pets, will start liking them after watching the movie,” ‘777 Charlie’ director Kiran Raj explained.

Talking about Charlie, the labrador, Kiran Raj said, “I have chosen the Labrador breed for the movie on purpose as it is highly expressive. It also aids the plot of the movie. When I saw the super hyper puppy, I decided to cast it. The puppy was trained for 2 to 2.6 years. There is a scene of Charlie hugging actor Rakshit Shetty, for that one-year training has been given,” he said.

On the trailer of the movie that was released last week, he said: “Audiences are connecting with 30 second emotional scenes, they will be experiencing a wonderful emotional journey throughout the movie.”

“The ‘777 Charlie’ project is a five-year journey for me. “I have spent 1.6 years on scripting. I did proper research on dogs. Took commitment of at least three years by actors. No debut director would get such a luxury. There was no involvement by Rakshit Shetty who is also producer of this film,” Kiran Raj said.

“To ensure comparison should not arise with Hollywood movies where a number of movies have been made on this genre, we have toiled and one can proudly say that it is an Indian dog movie,” he says.

Producer and hero Rakshit Shetty after hearing the story, first opined that it is a universal subject and why it can’t be made as a pan-India movie?

“I decided to take my time for preparation and it is done in a way that all regional people connect with it. The nuances like name of the place, registration numbers of vehicles won’t look out of place in all languages,” Kiran Raj said.

‘777 Charlie’ is all set to hit theatres on June 10 in Kannada, Hindi, Tamil, Telugu and Malayalam languages.

Talking about his journey in film industry, Kiran Raj said: “My financial state was critical. I worked as a waiter at a bar. Later, I came to Bengaluru chasing the dream. My short movie fetched contacts in the Kannada film industry and I started working as assistant director,” he said.

For aspiring youngsters, Kiran Raj suggested that “once you are clear about your passion, you should not leave until you achieve it.”

“My mother is super happy. Uncles, who were waiting for me to return with empty hands when I left my village in Kasaragod to take tiny steps in the film industry, are also happy for my success,” he concluded.

The film crew has adopted all the four labradors roped in the movie. ‘777 Charlie’ is being released through prestigious platforms.

Must Read: When Rashmika Mandanna Called KGF Star Yash ‘Mr. Showoff’ Of Kannada Industry But Apologised Later: “Never In My Dreams I Had Any Idea…”