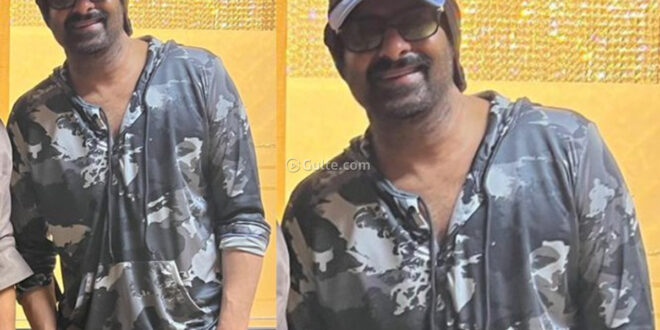 When the details of ‘Sita Ramam’ pre-release event were announced, Prabhas fans were over the moon than Dulquer or Rashmika fans. Because Prabhas fans would make use of this opportunity to see their matinee idol and they got busy enquiring about the entry passes for the event.

To their utter disappointment, the team of ‘Sita Ramam’ has bad news. The pre-release event will be held only in the presence of the media while there is no entry for fans and general audiences. This is really a shocker that none expected.

The live streaming of Sita Ramam pre-release event will be supplied to media and now fans have the only option to watch the live streaming and rejoice. Why did the team of ‘Sita Ramam’ decide to host the event without audiences is something no one has any clue for now but they are likely to come up with a clarification before the event commences.

‘Sita Ramam’ is a periodic romantic drama written and directed by Hanu Raghavapudi. The buzz surrounding this film is very pleasing and so the team notched it further by bringing Prabhas for the pre-release event with one shortfall.