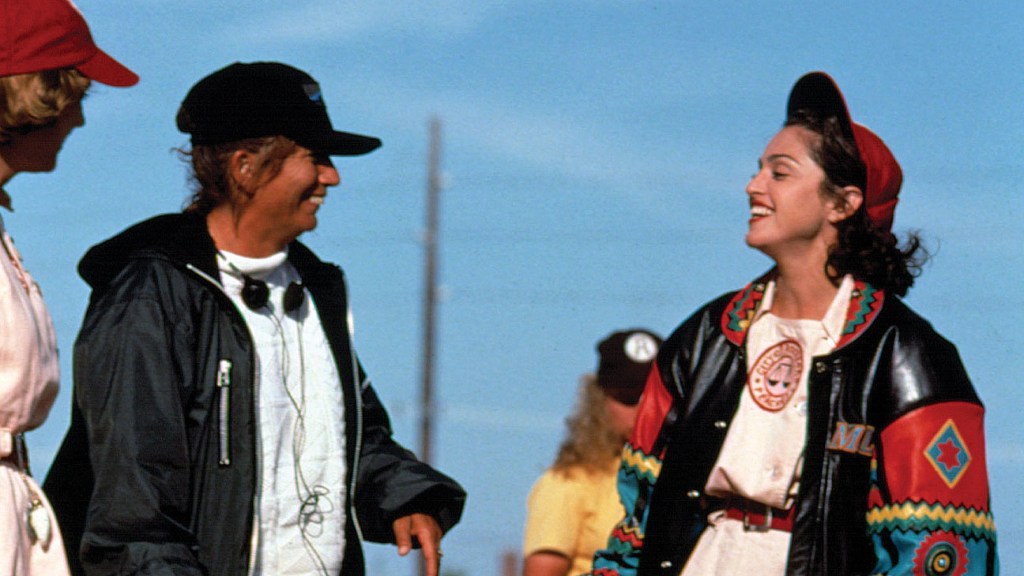 Director Penny Marshall, coming off of Big (1988) and the Oscar-nominated Awakenings (1990), had watched a PBS documentary about the All-American Girls Professional Baseball League, which launched in the 1940s, and sent the doc to Lowell Ganz, co-creator of her sitcom Laverne & Shirley and a baseball fanatic. With her Fox deal expired, Marshall made it clear to interested studios that League, focusing on fictionalized AAGPBL players, would be her next picture.

“I don’t know how enthusiastic all the studios were about doing a movie about women’s baseball, but they were very enthusiastic about Penny,” Ganz, who co-wrote the film with Babaloo Mandel, tells THR.

“His character never plays baseball in the movie, but he was out there hitting us grounders, playing catch every day,” says Petty.

The Columbia Pictures film proved it was Hall of Fame caliber, earning $132.4 million worldwide ($275.8 million today) and landing a line (“There’s no crying in baseball!”) among AFI’s 100 greatest movie quotes. But debate lingers over a pivotal scene — did Dottie intentionally drop the ball at home plate to let her sister score? Davis loves the mystery: “I decided I’m never going to tell what I think happened.”

This story first appeared in the June 15 issue of The Hollywood Reporter magazine. Click here to subscribe.