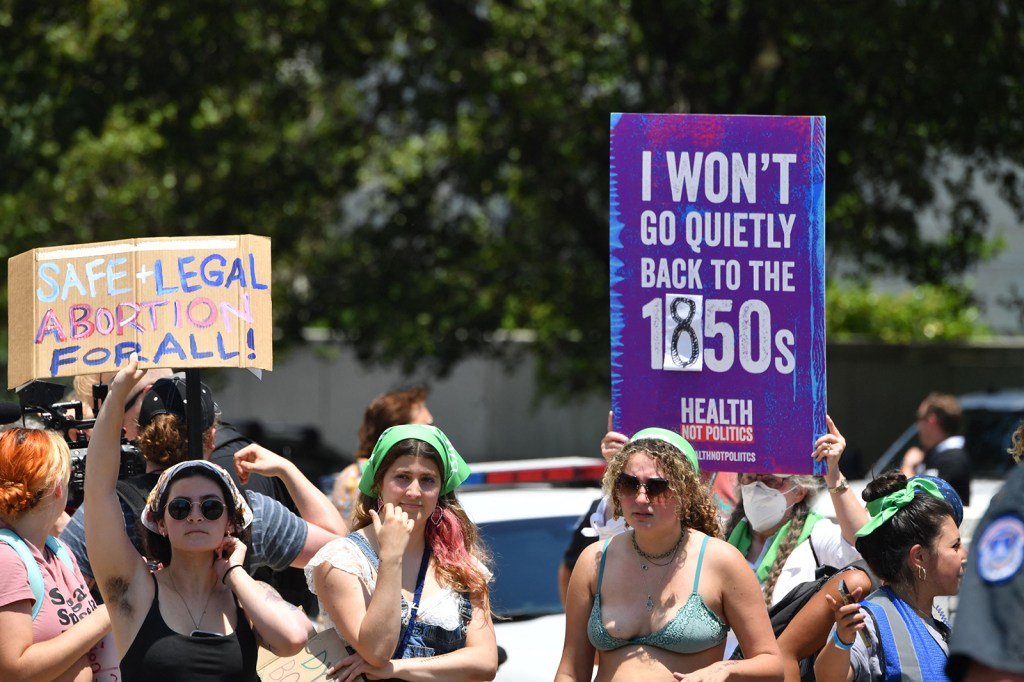 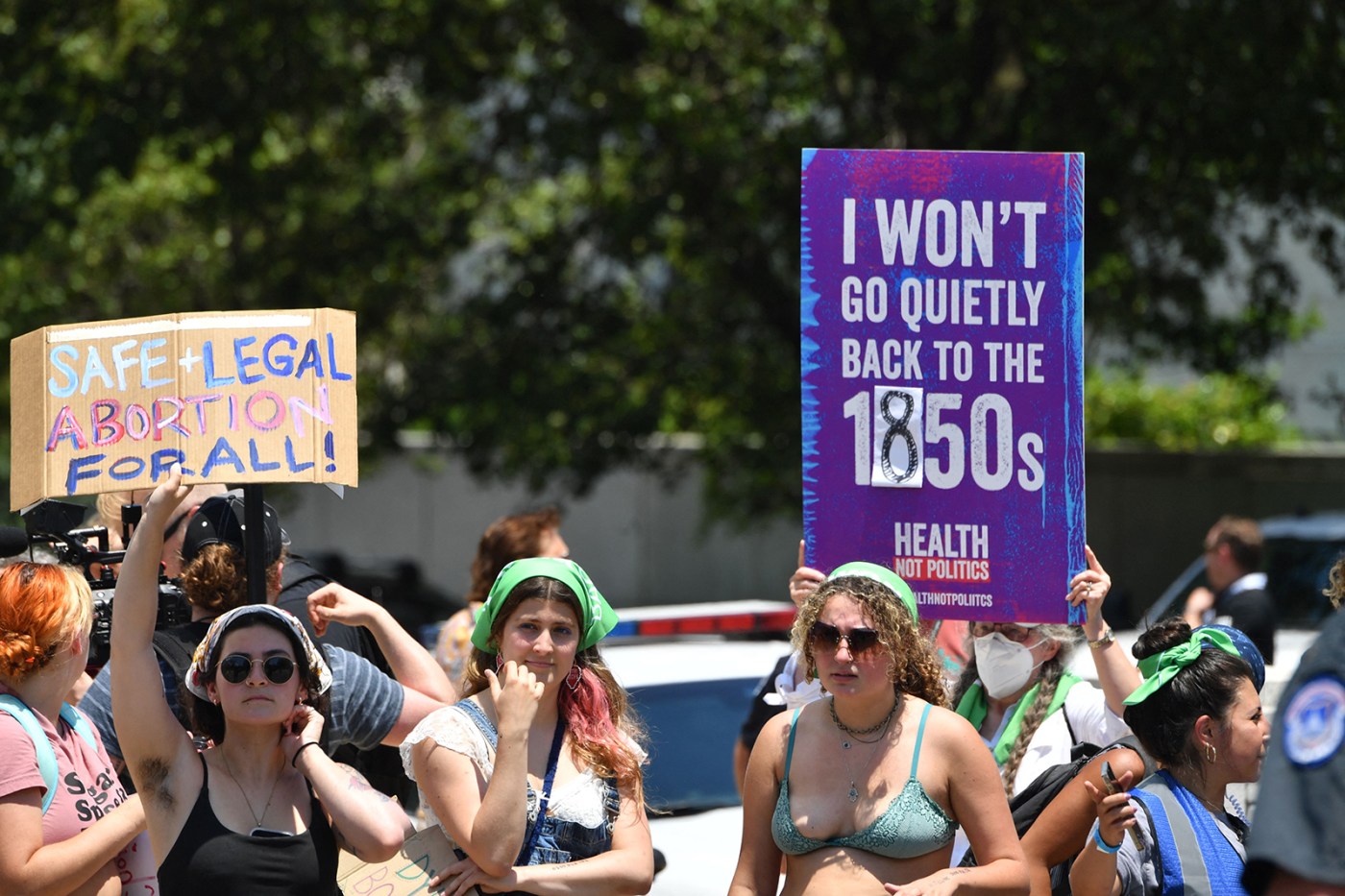 I can no longer think of  Carmel without thinking of abortion and Nora May French.

From visiting Carmel, I knew about that town’s early 20th century history as a colony of bohemians. But I had never heard of Nora May French until picking up Prendergast’s book.

The Gilded Edge begins with French’s own real-time account of her own 1907 abortion. This description, discovered by Prendergast in the Bancroft Library, was hard to read last fall. It is infuriating to read now, weeks after the U.S. Supreme Court cancelled the constitutional right to abortion.

French, a brilliant 25-year-old poet, “could not afford a ‘therapeutic’ abortion in a hospital even if she could convince a doctor to give her one,” Prendergast writes. So, the poet induced an abortion by swallowing pills she’d bought at a local drugstore in San Francisco. Such abortifacients came in colored boxes with names like “Dr. Trousseau’s Celebrated Female Cure”. They contained dangerous chemicals  like turpentine.

French swallowed the pills on a Saturday. The next day, she was awakened by a contraction. Spasms, nausea, and intense pain followed

French had moved to San Francisco in 1906, and was already succeeding as a writer — winning a poetry contest and being published in literary journals. But if she had the baby (she had become pregnant by her married boyfriend Harry Lafler, a literary journal editor), she would risk her career, and could end up raising a child alone.

Between contractions, French wrote to Lafler. “Very dear, I have been through deep waters, and proved myself cowardly after all…. I have gone through every shade of emotion…  It was as if we were walking together and my feet were struggling with some pulling quicksand under the grass. I would come near screaming very often.

“Motherhood! What an unspeakably huge thing for all my fluttering butterflies to drown in! A still pool, holding the sky,” Frenc wrote. “I looked into it day after day, and sometimes I could see the sky, and sometimes only my drowned butterflies. Oh —”

There the letter cuts off.

French survived her abortion, and relocated to Carmel, where she took up residence with a married Bay Area couple with literary connections, Carrie and George Sterling.

George Sterling styled himself as a writer and was a member of the Bohemian Club, an elite male social institution with an artistic bent. But Sterling’s real business was real estate. He used his literary network to attract artists and writers to Carmel — among them Jack London and Upton Sinclair — to give the place a creative cachet that would help the Carmel Development Company sell land. But Sterling spent more time philandering and drinking than writing.

In Carmel, bohemian men pursued the beautiful and talented French; George and Nora became lovers. Then, less than a year after her abortion and move to Carmel, Nora French died of cyanide poisoning. Carrie Sterling found her body. What actually happened remains a mystery.

The death of the young poet made news nationwide (one headline: “Midnight Lure of Death Leads Poetess to the Grave”) and inspired copycat suicides. Carrie and George Sterling split up; each would later commit suicide, by cyanide.

The saga took place in an era when people talked of the “New Woman” with more possibilities, Prendergast notes. But the reality was different, as Carrie Sterling and Nora May French knew.

“Carmel was a roiling pot of exploitation. Women’s horizons were limited by the identities the men assigned them, namely scorned wife and elusive muse,” Prendergast writes. “Even when men claimed to want women who were more sexually liberated or allowed to work outside the home, all the negative consequences of the flowering of liberation were women’s alone to bear.”

The indignities these women suffered didn’t end with their deaths. Nora May French and Carrie Sterling were largely left out of the mythology of Carmel. The lecherous George Sterling, whose poetry is hackery, is still remembered as the great Bohemian writer who helped make Carmel what it is.

There is no archive of French’s papers, Prendergast writes.  She located French’s letter, describing her abortion, among Lafler’s records. “Wouldn’t it be nice, I think, to see it amid a collection of other letters testifying to the length of women’s struggle for reproductive freedom, rather than among the papers of an abusive ex‑­boyfriend?” the author asks in the book.

Today, in our own Gilded Age, this story speaks loudly, and not just about abortion. It’s about the human horrors of letting authorities determine our rights on the basis of history —because history omits too much.