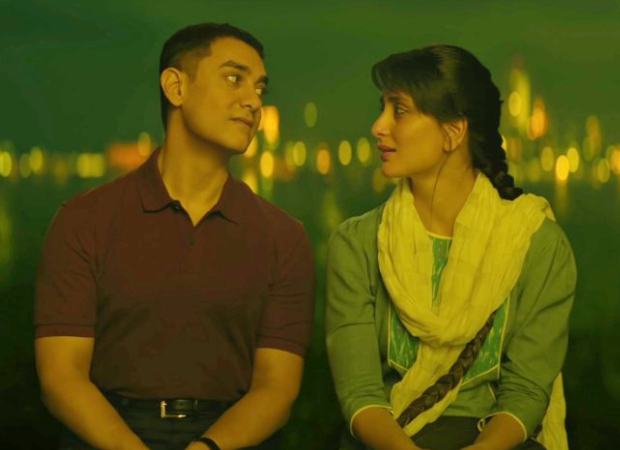 Laal Singh Chaddha starring Aamir Khan and Kareena Kapoor Khan in the lead roles is only a week away from its release and the audience is excited to meet the characters from the Advait Chandan directorial. The film is Indian adaptation of Tom Hanks starrer Forrest Gump. Now, the runtime of the film has been revealed.

Laal Singh portrayed by Aamir Khan is innocent, unapologetic, and hopeful in life. He is a man of virtue, substance and ambitions. He walks on the path his mother has shown and eventually becomes the man he is meant to be. His life journey is unlike any and is destined for the world to watch and learn.

ALSO READ: Koffee With Karan 7: Aamir Khan says he makes sure to meet ex-wives Reena Dutta, Kiran Rao at least once a week: ‘There is a lot of genuine care, love and respect towards each other’