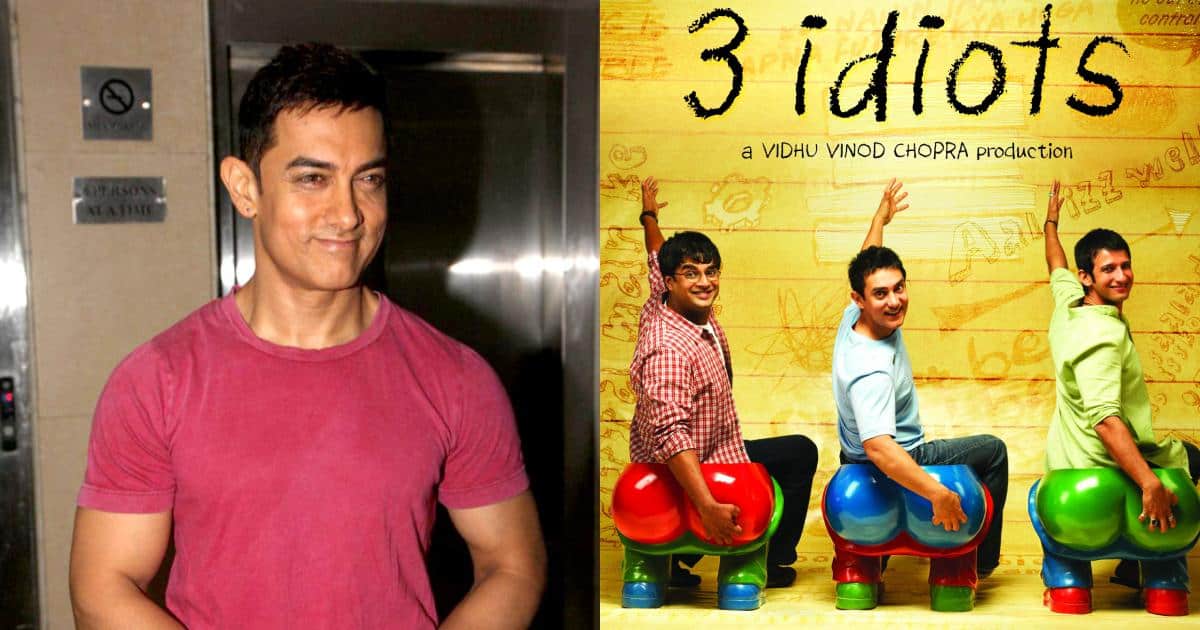 Thirteen years after the release of his blockbuster ‘3 Idiots’, Bollywood superstar Aamir Khan, who shot for the film in IIM Bangalore, will be seen revisiting the institution once again.

Aamir Khan has been invited for a special talk at IIM Annual International Summit Vista. He will be interacting with the students and will be talking about ‘Facets of Management in Films and Life’.

Along with Aamir, several other proclaimed Indian names will be joining the special talk at IIM Annual International Summit Vista in Bangalore.

A while back we told you, Aamir Khan was trolled as he mistakenly named Rohit Shetty instead of Rohit Sharma. It so happened when KJo asked Aamir to name 3 Indian cricketers he first said Kohli and then goofed up by saying “Rohit Shetty”.

Aamir is currently gearing up for the release of ‘Laal Singh Chaddha’, which will hit the screen on August 11.

Must Read: Naga Chaitanya Breaks Silence On Whether He Wants To Work With Ex-Wife Samantha Ruth Prabhu Again: “That’s Gonna Be A Crazy One”