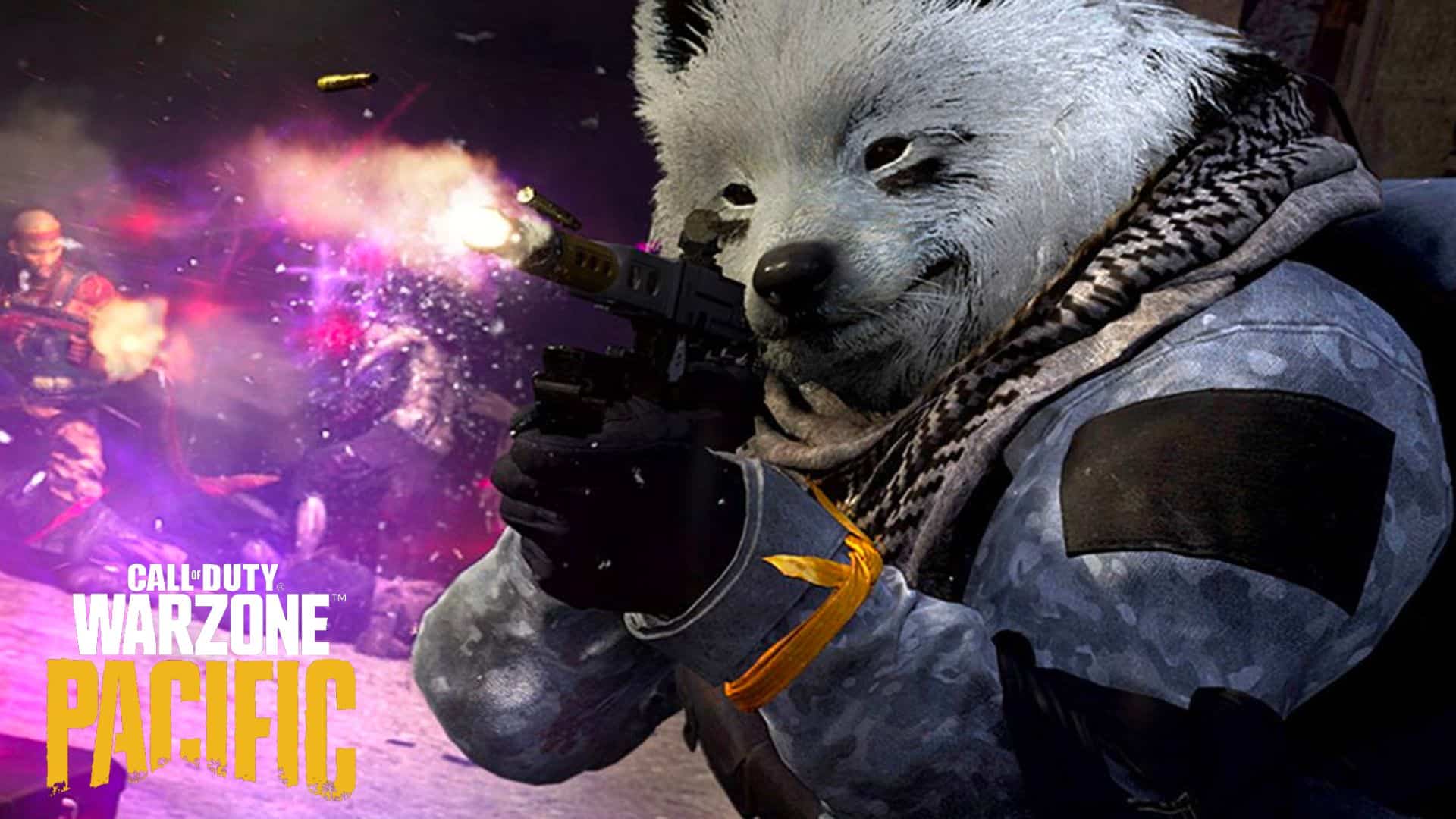 Activision have been accused of plagiarizing the work of a fan over the new Warzone Floof Fury skin after the artist pointed out striking similarities between the two.

Just like every other battle royale on the market, Call of Duty: Warzone has dove right into the cosmetics game with an abundance of skins for weapons, characters, vehicles, and plenty of other purchasable add-ons.

Many of these skins are Activision’s own, and a few have come as a result of a crossover with other popular franchises, but there is a new skin that has caused a bit of a stir.

The Floof Fury skin, which was revealed alongside the Warzone Season 4 Reloaded update, has been highlighted by an artist who come up with a similar design over two years ago.

The artist in question, Saillin, pointed out the similarities between the new Warzone skin and their Samoye Medical concept that was posted to ArtStation back in December of 2019.

Obviously, the most obvious comparison between the two is the fact that the skin takes the form of a dog, but there are others as well. As the artist highlights, the CoD cosmetic has a gun strapped to the character’s back – just like theirs – as well as a scarf around the neck and a satchel on the hip, all in a similar design and color scheme.

“Even though I am a CoD player, I am very disappointed to see my work being plagiarized by a big company like Activision in this way,” the artist tweeted, noting they’ve reached out to the Call of Duty publishers for answers.

Plenty of Warzone fans have sympathized with the artist and urged Activision to make things right. Though, some have suggested that cosmetics shouldn’t be released at all.

As of writing, the artist hasn’t offered any further updates on the situation and it remains to be seen as to what the developers will do about things.