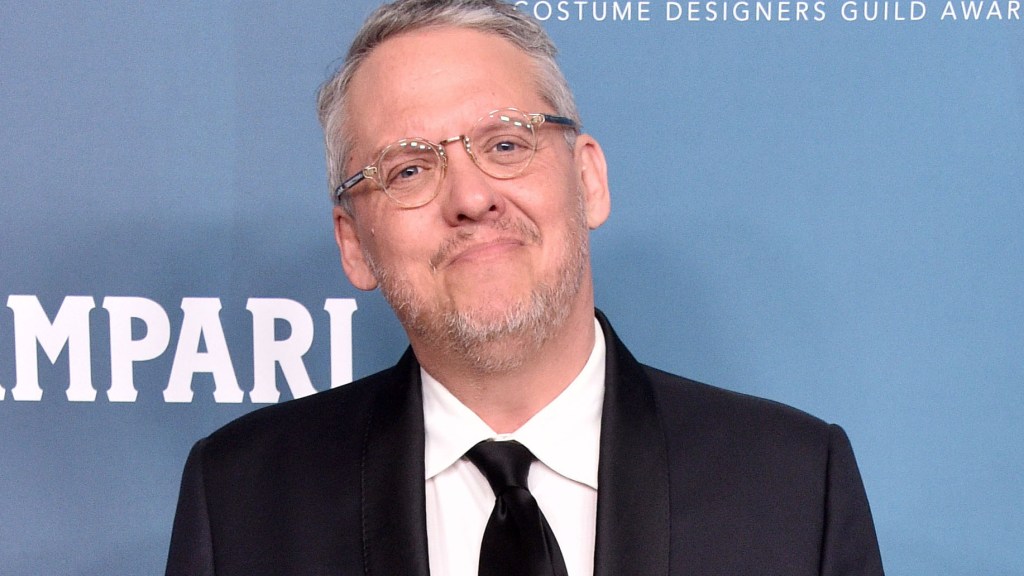 Adam McKay has clarified the intention of a scene in Don’t Look Up that shows the film crew in masks.

Appearing at the one hour and 28 minute mark of McKay’s latest disaster comedy, the crew are seen in the background — which led to online discussions speculating that it may have been an editing error.

TikTok user and filmmaker Ben Kohler posted a video on the platform where he showed the frame in question, titling the video “oopsy.”

“Good eye!” wrote McKay on Twitter, posting a story from E Online. “We left that blip of the crew in on purpose to commemorate the strange filming experience.” The director did not say anything else on the matter.

In an interview with The Hollywood Reporter earlier this month, McKay referred to the beginning of production on Don’t Look Up as complicated due to the COVID-19 testing options and the lack of rapid test availability.

Similar to the set-up of other films shot during the pandemic, McKay’s cast and crew were all quarantined and the set was divided into specific zones, with designated COVID-19 monitors. “The big key was that Netflix was willing to guarantee the safety of filming because none of us were going to show up unless we were safe,” McKay told THR.

The film was released Dec. 24 on Netflix.

Good eye! We left that blip of the crew in on purpose to commemorate the strange filming experience. https://t.co/7W4EpkHm3V