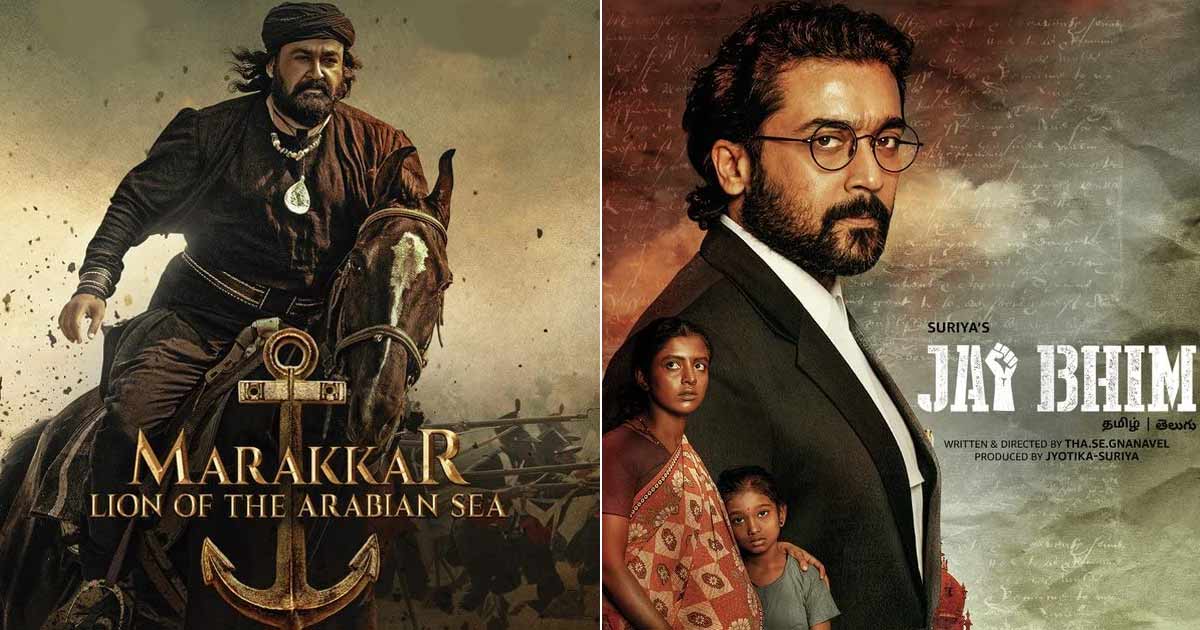 The voting for the Oscar nominations is set to begin on Thursday, January 27, and it will continue until Tuesday, February 1. The announcement limits the eligibility year to 10 months. Last year, the Academy had extended it until February 28, 2021, because of the pandemic.

Some of the international features from the Oscar shortlist are also eligible for best picture, in addition to the best international feature category, such as Japan’s much-awarded ‘Drive My Car’, Italy’s ‘The Hand of God’, Iran’s ‘A Hero’ and Norway’s ‘The Worst Person in the World’.

Directed by Priyadarshan, ‘Marakkar’ is one of the most expensive films in the history of Malayalam cinema. It narrates the epic tale of Kunjali Marakkar IV, a Malabar sea lord and his epic battles against the Portuguese. The movie had won three National Awards — Best Feature Film, Best Special Effects and Best Costume Design.

‘Jai Bhim’, which raised the hackles of the PMK, a political party in Tamil Nadu that represents mainly the Vanniyar community, is based on a true incident in 1993, involving a case fought by former Madras High Court Justice K. Chandru, when he was an advocate. Behind him in this legal battle was Sengeni’s wife, Rajakannu.

The only other film to make the cut from South Asia is Bhutan’s ‘Lunana: A Yak in the Classroom’, a 2019 film directed by Pawo Choyning Dorji. It had its world premiere at the BFI London Film Festival.

The film was selected as the Bhutanese entry for the Best International Feature Film at the 93rd Academy Awards, but later disqualified. It was resubmitted as Bhutan’s entry for the 2022 Oscars and was shortlisted for the awards.

Nominations for the 94th Academy Awards, according to ‘Variety’, will be announced on Tuesday, February 8. The ceremony is scheduled to be held on Sunday, March 27, at the Dolby Theatre in Hollywood and will be televised on the American network ABC and in more than 200 territories worldwide.