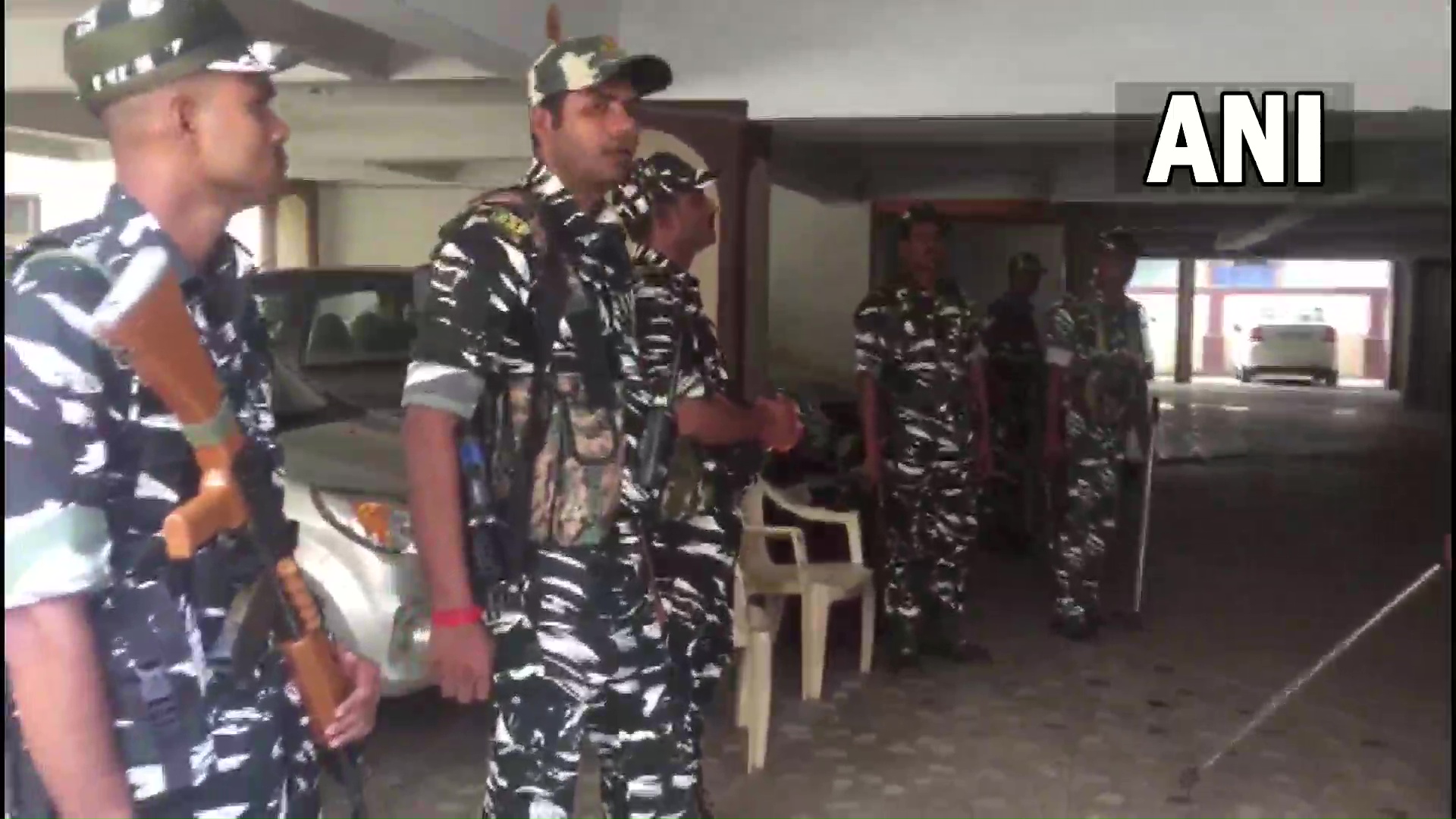 Patna (Bihar) [India], August 24 (ANI): The Central Bureau of Investigation on Wednesday raided the residences of leaders of the Rashtriya Janata Dal reportedly in connection with the “land for jobs” scam.

The raids were conducted at the properties linked to RJD MLC Sunil Singh and three MPs Ashfaque Karim, Faiyaz Ahmed and Subodh Roy.

The RJD has questioned the timing of the raids on the day when newly formed Bihar government faces a trust vote on the floor of the Vidhan Sabha. Manoj Jha, RJD MP said the raids were done on purpose to intimidate the party’s legislators.

“It is being done intentionally. There is no meaning to it. They are doing it thinking that out of fear, MLAs will come in their favour,” said Singh, RJD MLC and Chairman of Bihar state co-operative marketing union ltd. (BISCOMAUN) whose house was raided today.

RJD Rajya Sabha MP Manoj Jha said, “Useless to say that it is a raid by ED or IT or CBI, it is a raid by Bharatiya Janata Party. They work under BJP now, their offices run with BJP script. Today is Floor Test (in Bihar Assembly) & what’s happening here? It has become predictable,” said.

Bihar Chief Minister Nitish Kumar faces a trust vote on the floor of the Vidhan Sabha. The Janata Dal United (JDU) leader had stepped down as Bihar CM after exiting from the BJP-led NDA alliance and joined hands with the RJD . He was sworn in as the chief minister for a record eighth time after the JDU teamed up with the RJD and Congress to form the government.

Jha further said, ‘ Our Deputy CM had said in the meeting yesterday that they will reach this level now. It didn’t take even 24 hours. They stooped even lower. What is this anger? That a Government did not run according to your wishes? That it changed the alliance for public welfare?”

“The central government has used CBI and ED as government instruments. Today, the state government is about to prove its majority and you (BJP) sent CBI and ED for ‘Shakti Parikshan’. Bihar is the land of democracy and does not matter if you send dozen agencies, there is no one to create pressure on Mahagathbandhan’s MLAs,” the JDU MLC said.

This May, the CBI had filed an FIR in the “land for railway job” case and named Lalu Yadav, his wife and daughters among several others as accused in the case. CBI conducted searches at 17 locations belonging to Lalu Yadav and his family members in Delhi and Bihar in May.

The CBI had in July arrested Bhola Yadav, who used to be the Officer on Special Duty (OSD) to Lalu Prasad Yadav when he was railway minister, in the alleged land-for-job case.

The case relates to alleges irregularities during Lalu Yadav’s tenure as Railway minister (2004-2009). It is alleged that Lalu Yadav and his family members received land and properties as bribe for giving out railway jobs. (ANI)