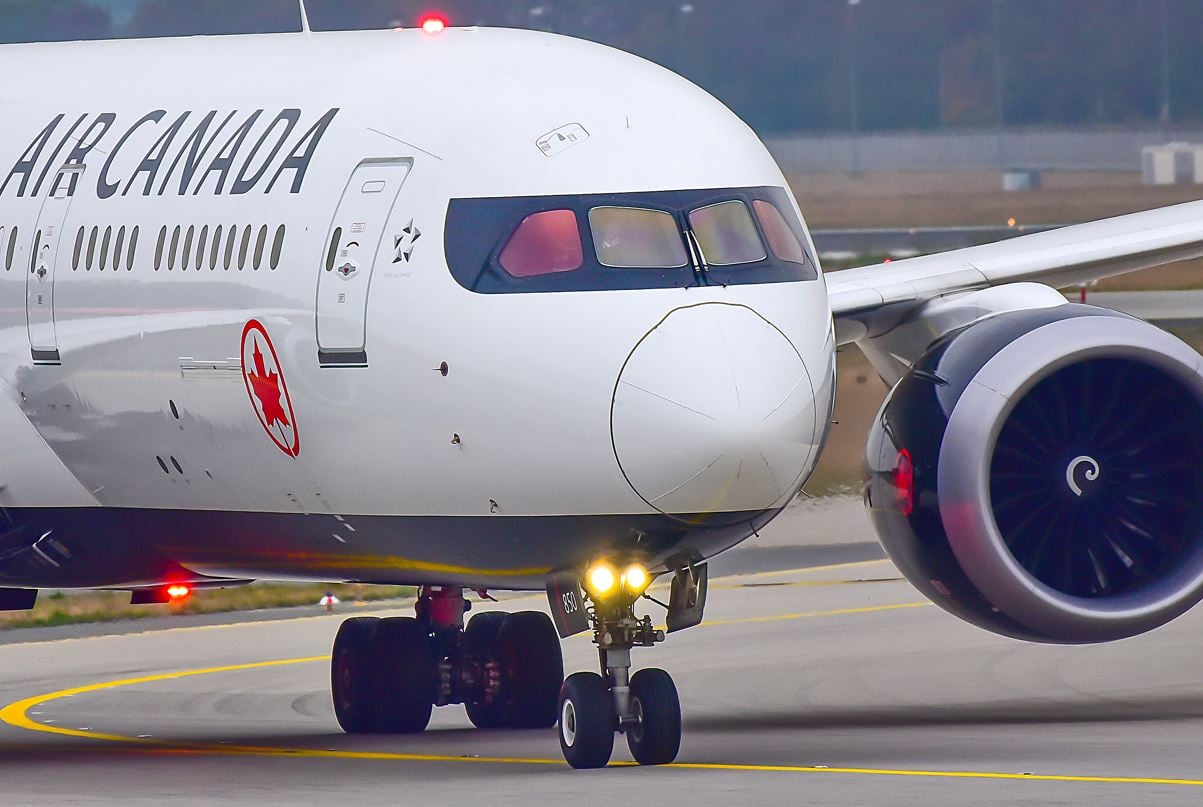 Travel and Canada are two words that haven’t had the best relationship lately. As one of the only countries adding travel restrictions, it’s no surprise that the travel industry there has suffered. The aviation industry in Canada has had a rough summer. Air Canada announced they would cancel over 9,000 flights at the end of June. Additionally, Toronto Pearson International earned itself the title of worst airport in the world for flight delays in July.

Recently, Air Canada announced improvements in its operations, leading to fewer instances of flight delays, cancellations, and lost luggage. And while the improvements are certainly good news, should Canadians still be worried about travel disruptions right now?

Air Canada’s improvements are based on a comparison between the weeks of June 27th and August 8th. June was particularly tough on Air Canada; the airline canceled 9.7% of its flights, and 65.7% were delayed. When comparing the week of June 27th to August 8th, Air Canada reported the following improvements:

Should Canadians Still Be Wary?

In the report, Air Canada says that they operate 1,100 flights per day on average. Using this average, we can say that Air Canada operates 7,700 flights per week, on average. Next, we can estimate that for the week of June 27th, Air Canada had 2,417 delays lasting over an hour. We can say this using the fact that there was a 48% reduction leading to 1,160 fewer delays. Overall, this means that nearly 29% of their flights during the week of June 27th were delayed for over an hour.

In this case, the improvement over June is quite significant; over four times better. Air Canada also points out in their report that most cancellations were due to weather events or other unexpected factors. Most travelers were able to continue their trip within 24 hours.

Canadian travelers shouldn’t restrict their caution to Air Canada. Toronto Pearson and Montreal Airports are still experiencing issues and are currently 2nd and 7th in the world for the highest percentage of delayed flights, respectively. Another thing to consider is that Air Canada has recently denied passenger refunds by taking advantage of a loophole in the Air Passenger Protection Regulations. Although delays and cancellations have improved with the airline, losing the chance at a refund may convince some passengers to steer clear.

Overall, things have calmed down compared to the travel chaos witnessed this summer. However, there are still issues, and travelers will have to weigh whether or not they are willing to risk trip interruptions. Showing up extra early to your flight, skipping out on checking a bag when possible, and knowing your passenger rights are all precautions to take to ensure your travels go smoothly.

This article originally appeared on Travel Off Path. For the latest breaking news that will affect your next trip, please visit: Traveloffpath.com