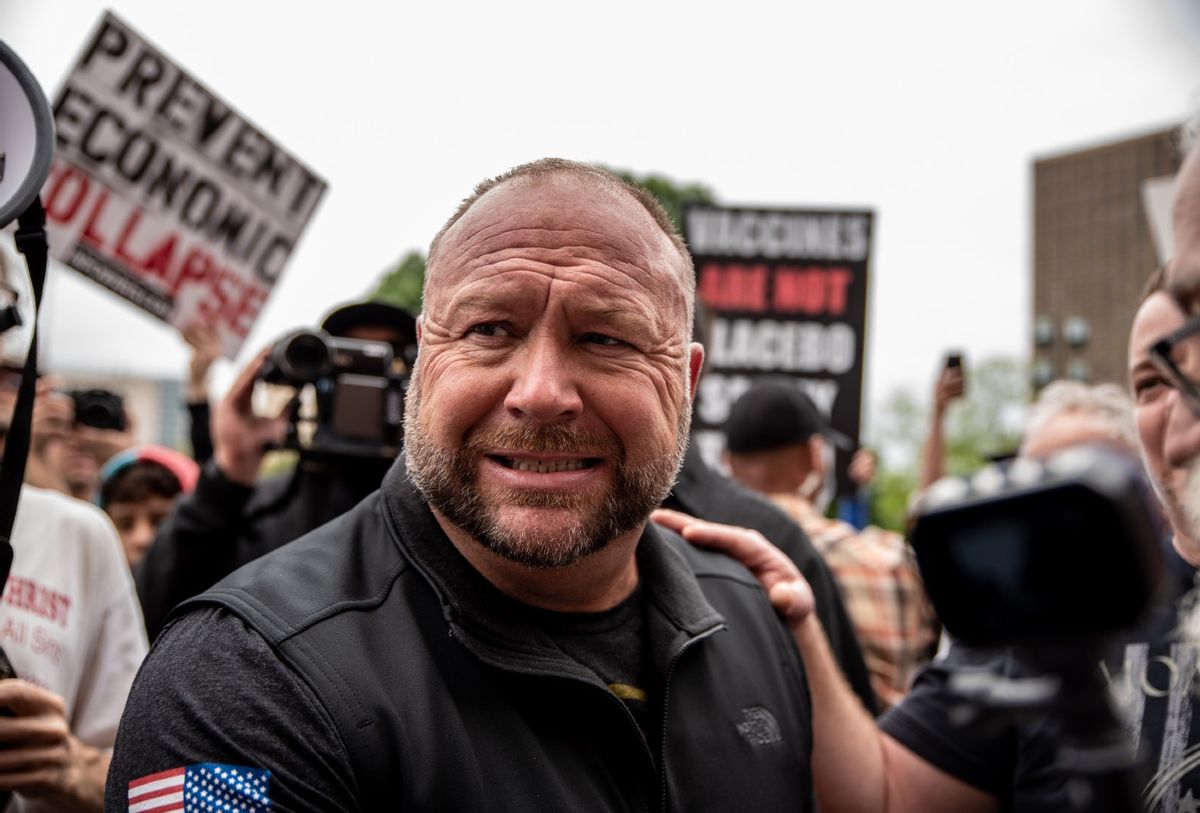 Infowars founder Alex Jones has been penalized $45.2 million in punitive damages by a Texas jury in the civil trial between Jones and the parents of six-year-old Jesse Lewis, who was shot and killed in the 2012 Sandy Hook massacre. This amount is in addition to the $4.1 million in compensatory damages awarded on Thursday.

According to coverage of the verdict by CNN, Judge Maya Guerra Gamble could ultimately reduce the amount of damages, which are in addition to Jones already being found liable for defamation and “intentional infliction of emotional distress” against the young boy’s parent’s, Scarlett Lewis and Neil Heslin.

In closing arguments on Friday the parent’s attorney, Wesley Todd Ball, made a plea to the jury before they broke for deliberation saying “We ask that you send a very very simple message, and that is, stop Alex Jones. Stop the monetization of misinformation and lies. Please.”

On Thursday, Jones’ lawyer, F. Andino Reynal , called for a mistrial due to a copy of Jones’ cellphone being “mistakenly” sent to the parent’s attorney — the contents of which contained text messages pertaining to Sandy Hook that Jones had claimed did not exist. Gamble denied that request, according to Business Insider, saying “I don’t think it’s a mistrial based on this.”

Breaking down the two amounts awarded in the trial, NBC News legal analyst Danny Cevallos explains “It’s a mechanism to punish someone for doing something bad, because oftentimes the value of punishing someone arguably far exceeds the actual harm to the plaintiff . . . in addition to the harm you caused this plaintiff, we’re punishing you for the harm you caused society.”

According to coverage by NBC News, Jones’ lawyer “objected to the jury’s decision, arguing that the verdict did not comply with Texas law, which caps the actual award at $750,000 per plaintiff.”

At the start of this trial it was determined that Jones had caused extensive harm to the family of the murdered boy by publicly claiming that the Sandy Hook massacre was “a big hoax,” a statement that he has since backpedaled.