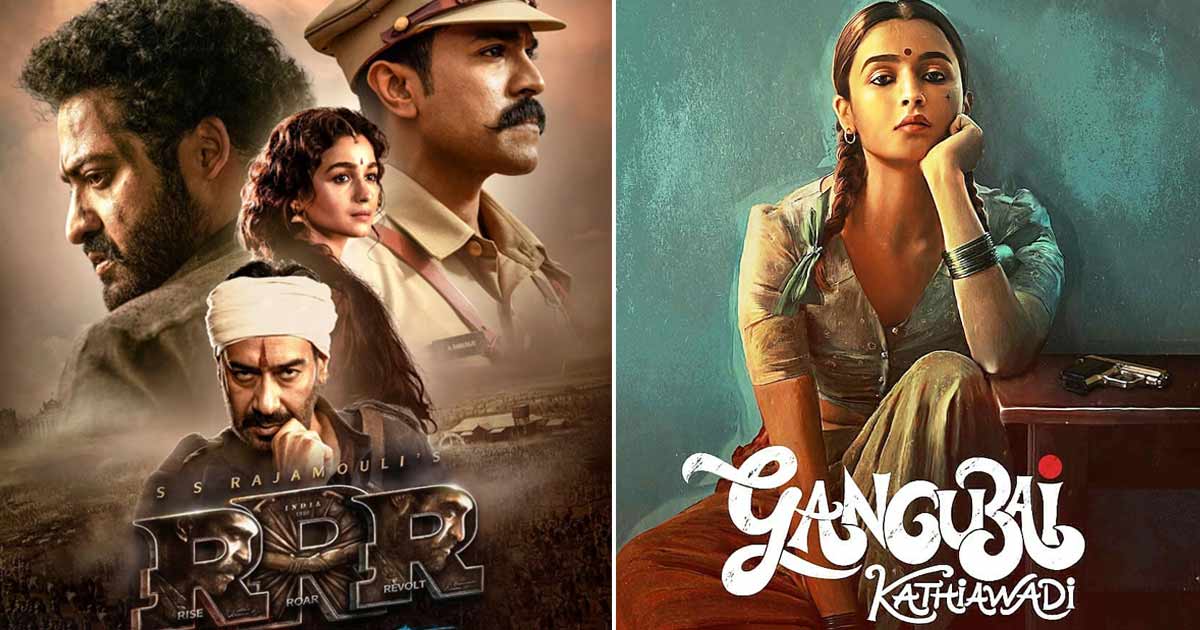 For quite some time, there has been a rumour speculating that SS Rajamouli’s directorial, Jr NTR and Ram Charan starring RRR will be in the race for Oscars. However, now many reports are suggesting that Sanjay Leela Bhansali’s helmed film starring Alia Bhatt, Gangubai Kathiawadi is also in the talks to be in the Oscars. Scroll down to read the report!

One of the most celebrated and watched movies in 2022 Gangubai Kathiawadi deserves all the appreciation because of the neat work of the director Sanjay Leela Bhansali and the outstanding performance of Alia Bhatt.

Gangubai Kathiawadi is a biopic drama about the powerful woman Gangubai who tried and fought for the women in Mumbai’s Kamathipura red-light area.

At Berlin Film Festival, Gangubai Kathiawadi made its global debut and now as per media reports, the movie is in the talks of being considered to be in nominations for the Oscars. A few days back, there were some speculations that SS Rajamouli’s epic drama featuring Ram Charan and Jr NTR’s RRR is under consideration as India’s official entry for the Oscars as it is now the third highest-grossing Indian film of all the time.

For the unversed, Sanjay Leela Bhansali‘s ‘Devdas’ was one of the movies that were submitted from India for the Oscars. As per a report in Bollywoodlife, the selection is made by the Film Federation of India (FFI), which is the main body film producers, distributors, exhibitors and studio owners.

What do you think which one will get the Oscar nomination? Is it Gangubai Kathiawadi or RRR? Let us know.

Must Read: Kriti Sanon Flaunts Her Otherworldly Curves In A Glittery Saree In Which She Looks Like Someone Straight Out Of A Sanjay Leela Bhansali Film