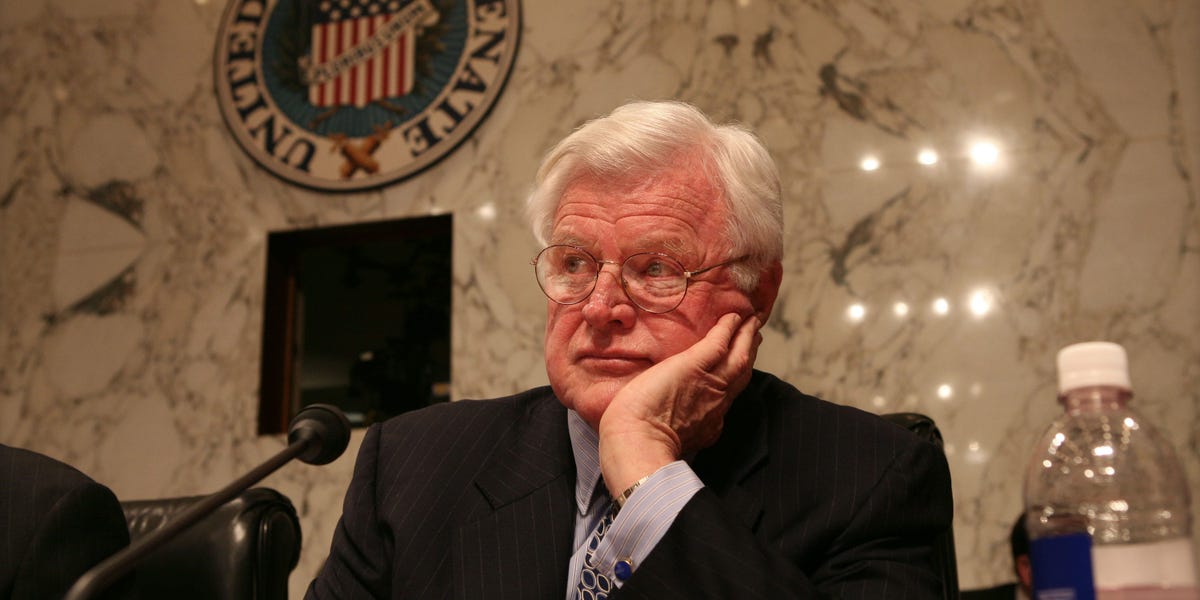 At least that’s what he told the late Sen. Ted Kennedy in November 2005, months before the Bush-appointed conservative justice was confirmed to the nation’s top court.

During a meeting between the two men, Alito assured Kennedy that he respected the legal precedent set by Roe v. Wade in the landmark decision that legalized abortion in 1973, according to Kennedy’s record of the conversation, later transcribed in his private diary.

The New York Times on Monday previewed portions of Kennedy’s journal that will be published Tuesday in “Ted Kennedy: A Life,” by biographer John A. Farrell.

“I recognize there is a right to privacy,” Alito told the longtime Massachusetts Democrat, according to the outlet. “I think it’s settled.”

But 17 years later, Alito upended Roe’s 50-year precedent. Earlier this year, he wrote the majority opinion for Dobbs v. Jackson Women’s Health Organization. The June decision overturned Roe v. Wade and made clear that Alito had long been a critic of the case.

Long-held precedent, Alito wrote “does not compel unending adherence to Roe’s abuse of judicial authorities. Roe was egregiously wrong from the start.”

Kennedy, decades prior, had anticipated Alito’s true feelings on the matter. The senator was skeptical of Alito’s easy answers, according to Farrell, and during that November meeting pushed the judge on a memo he had written as a lawyer at the DOJ in 1985 which freely advertised his aversion to Roe.

Alito told Kennedy that he shouldn’t worry about the memo; he had been gunning for a promotion at the time and tried to cater to his bosses, he explained, according to Kennedy’s recollection.

“I was a younger person,” Alito said, per The Times. “I’ve matured a lot.”

Kennedy was even more distrustful of Alito’s explanation, according to Farrell’s interpretation of his diary. The senator suggested in his journal that if Alito had kowtowed to his bosses for a promotion decades earlier, he would go even further in disguising his real opinions in an effort to secure a Supreme Court confirmation.

A spokesperson for the Supreme Court did not immediately respond to Insider’s request for comment.

Former aides and friends of Kennedy told The Times via Farrell that the senator would have been furious over the court’s conservative bent in recent years. Two years before his death, Kennedy castigated judicial nominees who he said presented a front of moderation before their confirmation, only to “reveal themselves as ideologues” once seated on the bench.

Insider polling from September found that more than 55% of every age group polled said the Supreme Court was either “somewhat” or “very out of touch” regarding issues related to abortion access.