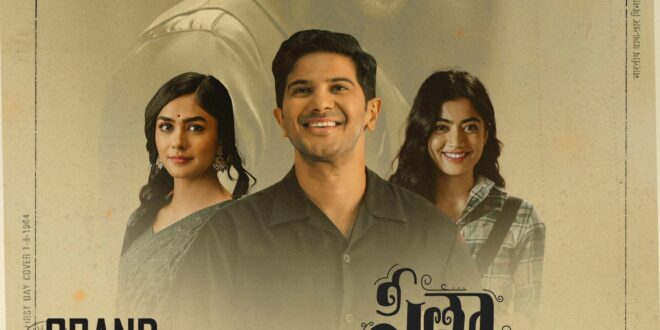 Article by Satya B

Young Rebel Star Prabhas is one Superstar who rarely comes out. We don’t see him much in media. Prabhas is attending Sita Ramam Pre-release event later tonight.

It’s been five years Prabhas attended a film event other than his own. Moreover, he did not come out after Radhe Shyam promotions. So it’s been a while since fans saw him.

His next film, Adipurush is releasing only in January next year. So, ideally fans would not see him until December or January.

The Superstar will excite the fans big time with this appearance today. They are excited for his speech and are hopeful he will speak something about his films as well.

Sita Ramam releasing on August 5th is already riding high on hype. Prabhas’s attendance will multiply the hype and expectations.