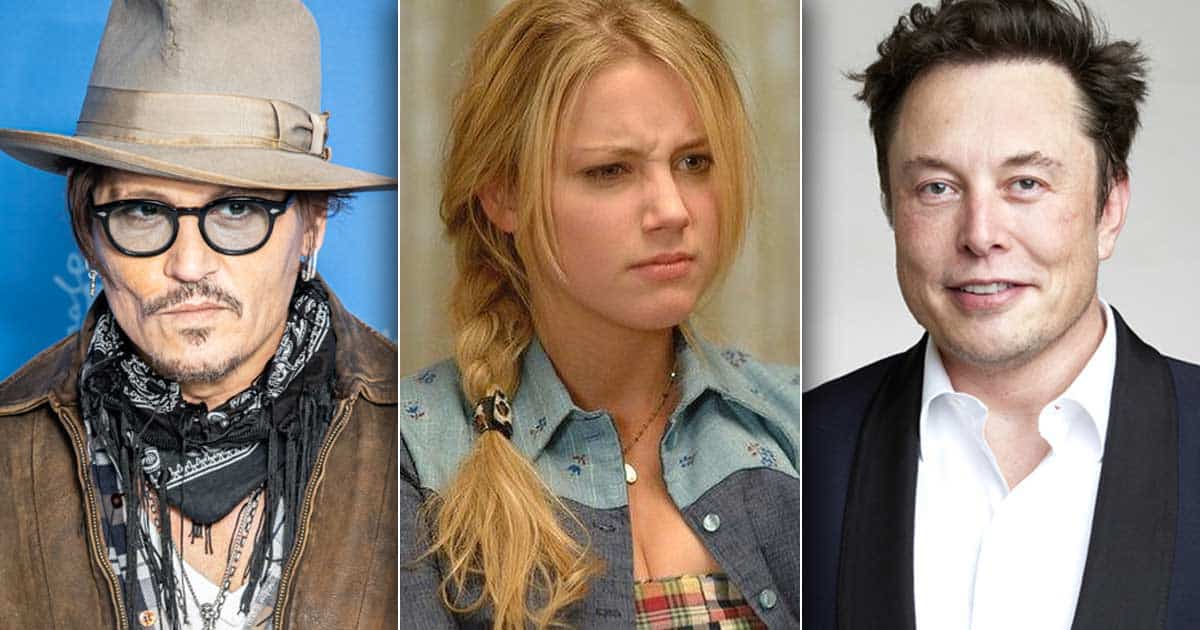 Amber Heard and Johnny Depp defamation suit is in its sixth and final week. There’s not a long time left for everyone to witness the verdict of the jury. But the Pirates Of The Caribbean actor has taken the stands one last time to call his ex-wife’s allegations “unimaginably brutal”, “savage” and much more. But there’s also mention of his texts on Elon Musk. Scroll below to know why the Aquaman 2 actress ended up crying.

On Wednesday, Johnny was called on the stands again upon request by his legal team to address some serious allegations made by his ex-wife. He was even asked how he feels about all the claims to which he responded, “unimaginably brutal” and “all false.”

There were also text messages read by the legal team of Amber Heard during cross-examination. One of it read, “I have no mercy, no fear and not an ounce of emotion, or what I once thought was love for this gold-digging, low level, dime a dozen, mushy, pointless dangling overused flappy fish market… I’m so f—ing happy she wants to fight this out!!! She will hit the wall hard!!! And I cannot wait to have this waste of a c– guzzler out of my life!!!”

Just not that, Johnny Depp in his text messages also claimed that it was Elon Musk who gave Amber Heard her legal team. Calling the Aquaman actress ’50 cent stripper’, the text continued, “Let’s see if mollusk (referring to Elon Musk) has a pair… Come see me face to face…. I’ll show him things he’s never seen before… Like, the other side of his d*ck when I slice it off…”

Reacting to it all, Johnny said that although he was not “proud” of his language, he does accept that he has a “dark sense of humour”. But what the courthouse noticed was Amber breaking down at a point where the texts were being read.

Have a look at the video below:

So watching #JohnnyDeppAmberHeardTrial today I noticed that while Johnny was on the stand #AmberHeard was smiling and sticking her nose in the air and even laughing during some of it. Soon as a text message is read that was bad about her she cries? #Liarhttps://t.co/JSk82RWUDe

Stay tuned for more updates as we await the final verdict in Johnny Depp vs Amber Heard defamation trial.

Must Read: Matthew McConaughey Reacts To School Carnage In His Hometown In Texas: “Action Must Be Taken So That No Parent…”