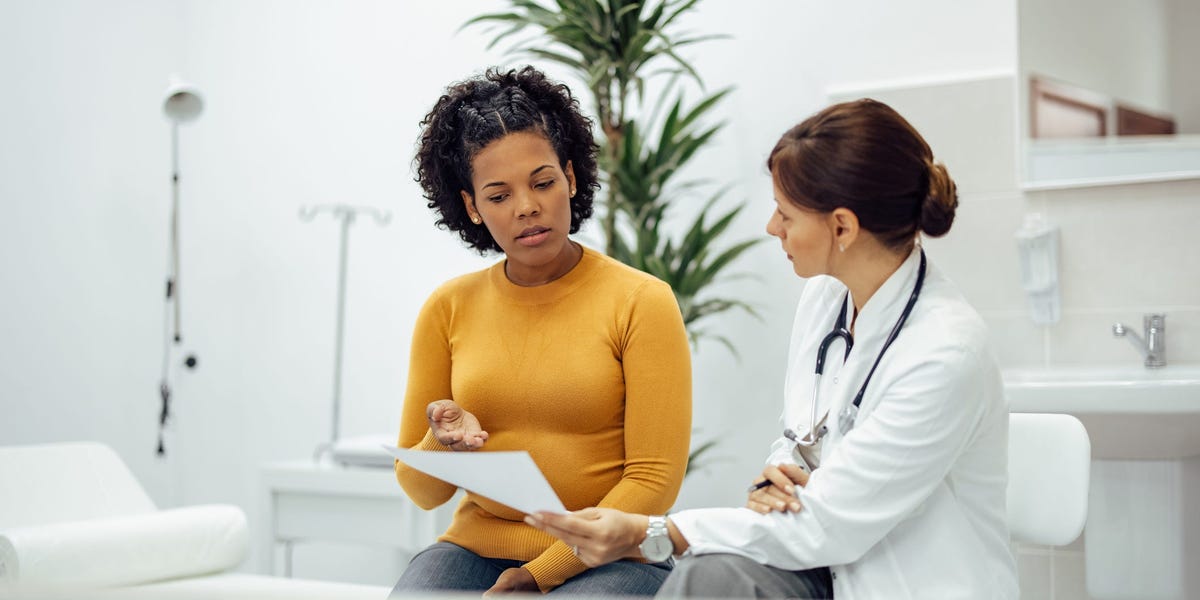 People are waiting longer to see a doctor now, a survey from AMN Healthcare and its physician-recruiting division, Merritt Hawkins, found.

Researchers at AMN/Merritt Hawkins called doctor’s offices in 15 large metropolitan US cities to schedule an appointment as a new patient to see how long they would have to wait for the next availability, or used an online scheduling system to check. The doctor’s offices focused on different specialties: cardiology, dermatology, obstetrics-gynecology, orthopedic surgery, and family medicine, according to the survey.

Compared with 2004 when the survey was first conducted, the average wait time has increased by 24%, from 20.9 days. The survey was conducted between March and mid-May, and covered 1,034 offices.

Historically, the doctor-to-population ratios in the 15 surveyed cities are some of the highest in the US, the survey noted.

During the coronavirus pandemic, hospitals have struggled financially from having to hire temporary clinical staff when hospital staff is out with COVID-19. For example, a Dallas-based chain of hospitals, surgery centers, and clinics reported lower revenue and earnings in its third quarter than it did in 2021. Tenet Health had to spend money on temporary staff while almost 10% of its clinical staffers were sick in July.

The survey listed other factors that can make wait times even longer in the future. The US could have a deficit of between 37,800 and 124,000 doctors by 2034, according to the Association of American Medical Colleges. One of the reasons for that is a growing US population. The US Census Bureau estimates that the population will grow to 423 million by 2050.

Doctors are also aging, with over 30% of the active workforce being 60 or older, AMN/Merritt Hawkins found based on AMA data. A cap on federal funding for graduate medical education, which Congress implemented in 1997, limited how many doctors could enter practice each year, but was lifted in 2021. Despite the lift, only 1,000 training positions are being funded, “far short of what is needed,” the survey said.