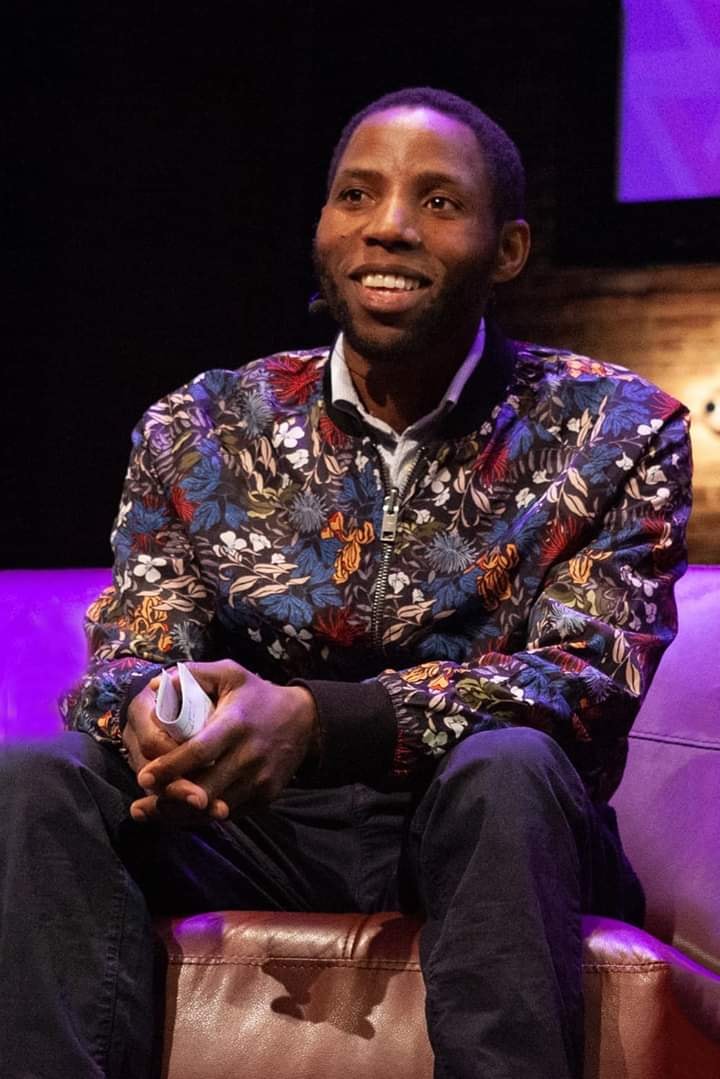 THE Amplifaya Festival, which will debut September 3 with more editions to come, equips upcoming artists from across the country’s provinces with skills and ideas they need to be robust performers, organisers have said.

Amplifaya Festival brings together a coterie of established and budding musicians from various genres picked after a long period of scouting on social media.

The annual event is organised by digital media company EarGround in partnership with Gateway Stream Music and will be held at the Heritage Adventure Park, Rainbow Towers Hotel in Harare. 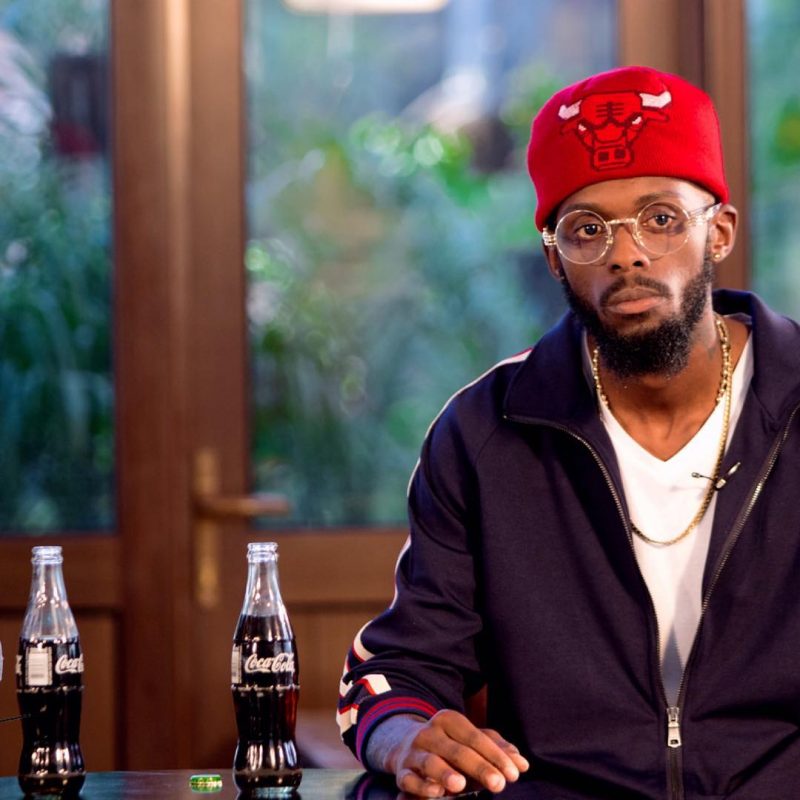 Speaking to NewZimbabwe.com, event organiser, Plot Mhako, said the Amplifaya Festival will fill in the gap in development and promotion of new artists in Zimbabwe.

“Most events are headlined by the same faces despite the abundance in voices with a great potential to also rise to the top and also, we appreciate that young people have a unique taste that has often been overlooked by the mainstream. It’s this unique appetite that we are seeking to quench through the AMPLIFAYA festival. With the advent of the internet, social media, there is an emergence of new subcultures and trends that inform and appeal to the youthful audiences. There is also a sharp rise in new amazing voices and talents yearning for a platform and opportunity to showcase, express and grow,” Mhako said. 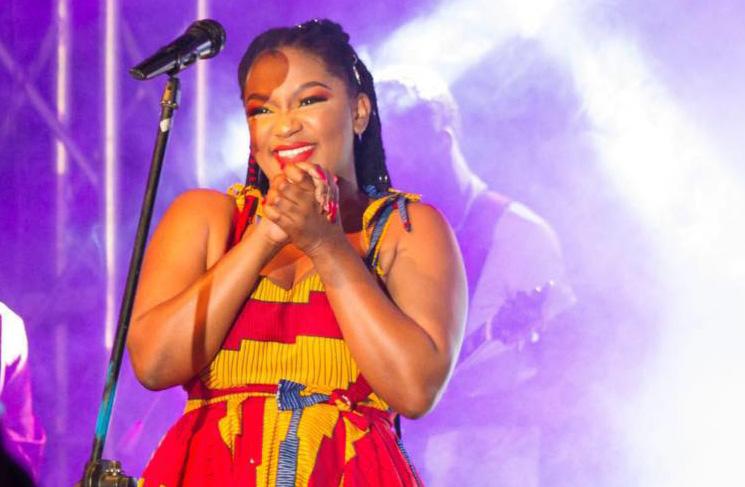 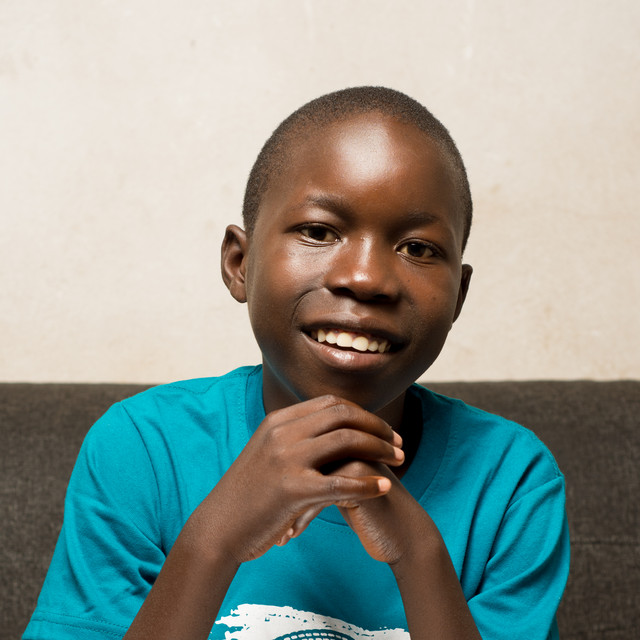 He added: “The festival line-up was compiled over a long period of scouting, mainly from the internet and social media. It features emerging artists supported by a few seasoned voices. These new voices that are set to become the next global superstars, waiting for an AMPLIFAYA to blow up and be heard. These new voices are spread across the country and come in various genres. The young population already connects with some of them who are already disrupting the daily playlists and our taste buds.

“We hope to give the artists the wings they need to fly. The day before the festival we will host the Amplifaya Creative Entrepreneurship Program (ACEP) – a unique program tailored to provide training, space, support to young nonprofessional but practicing artists/ creatives from across all disciplines). We will host an extensive full day training workshop the day before the main festival, where the participating artists will undergo a robust and empowering workshop with industry professionals.”