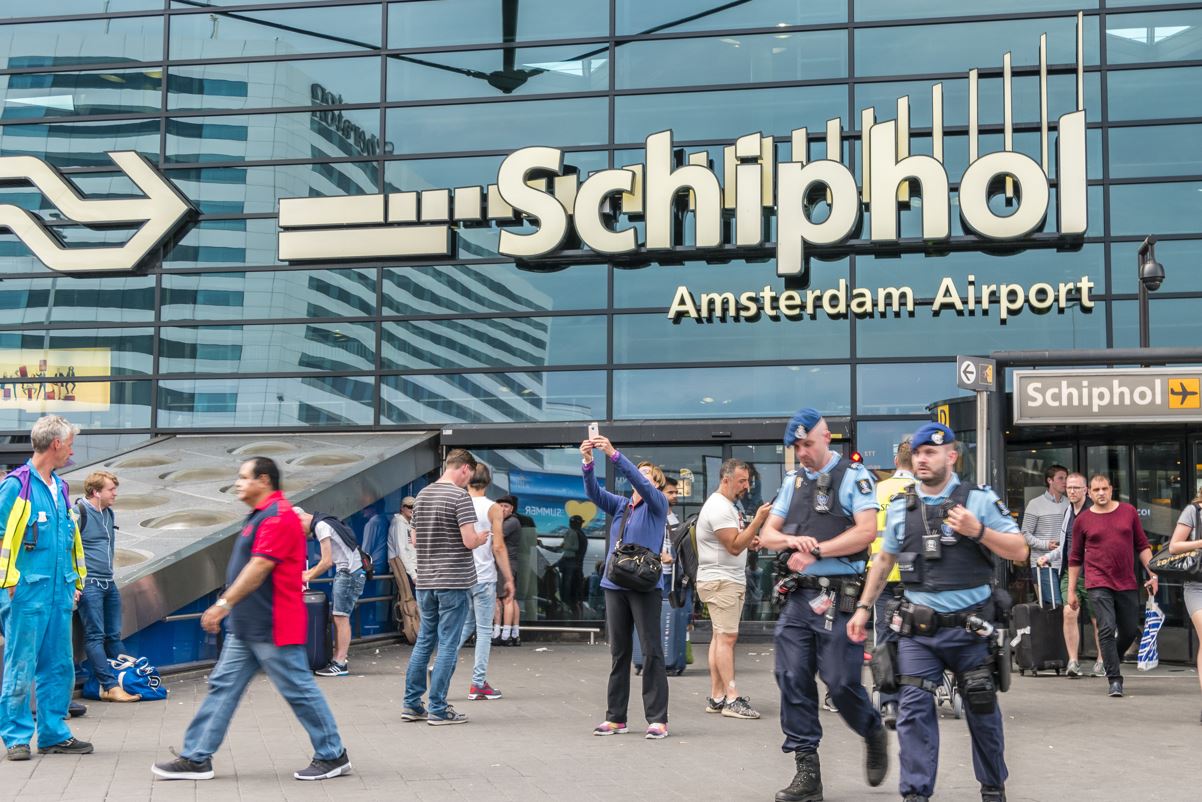 For the past few weeks, chaos has reigned at European airports. Delays, lost luggage, and canceled flights have become routine occurrences, with many passengers even missing their flights due to long lines. Travel analysis company, ForwardKeys, recently released a report outlining flight capacity reductions throughout Europe and the rest of the world. Europe is the epicenter for worldwide air travel chaos, and Amsterdam is its chaos capital. Looking at the rest of Europe and the world, we can see just how bad things have gotten in Amsterdam.

ForwardKeys determined capacity reductions by looking at the total number of available seats for July and August as of July 11th and comparing that to how many were available for the same time frame on May 30th. They found that the total capacity reduction of the world was 14.3 million seats, or a 4% reduction overall. Four percent may not sound like a lot, but for the millions of passengers caught in the crossfire, the number may as well be 100%.

Europe was hit the worst for total seats lost, with the following breakdown.

Travel chaos is all over the world, but Europe has lost the most seats out of any other region worldwide with a total of 9 million seats lost. The countries most affected were The Netherlands and The United Kingdom. The Netherlands experienced an 8% capacity reduction, while The United Kingdom saw a 7% reduction. Sweden and Germany followed, with reductions of 7% and 6%, respectively.

Amsterdam Is The Chaos Capital

While London saw more total seats lost, Amsterdam remains the most affected destination in terms of total capacity reduction. It’s also important to note that London has two of the largest airports in Europe, London Heathrow and London Gatwick, which saw over 125 million passengers pre-pandemic. Amsterdam, on the other hand, only has one large airport. Amsterdam Airport Schiphol saw about 71 million passengers in 2019. Given the two cities’ capacity differences, Amsterdam’s reduction of 11% is more significant even though fewer seats are lost than in London.

Why Are Things So Bad?

Amsterdam has had a rough summer for air travel, and travelers passing through Schiphol Airport have felt the pain. In June, the airport had lines so long that they snaked out of the building. Staff shortages, specifically in the security department, led to some passengers missing their flights even after arriving at the airport six hours ahead of time. The trouble didn’t end, so the airport decided to begin limiting flights for the summer to deal with the chaos. Whether or not the airport will lift the current cap in the future remains to be seen.

Still, even if Schiphol’s current cap is lifted, the airport plans to begin a new cap next year regardless of staffing shortages. Schiphol plans to decrease flights by 20% from November 2023 compared to its pre-pandemic figures, making it a less viable option for use as a transfer hub. Amsterdam Schiphol was one of the first airports to introduce caps on daily flights, but several European airports have followed. Heathrow, Gatwick, and Frankfurt airports have also released their own flight caps, though they will likely not last as long as Schiphol’s. One thing is certain, however, Amsterdam is the worst destination for travel chaos in Europe.