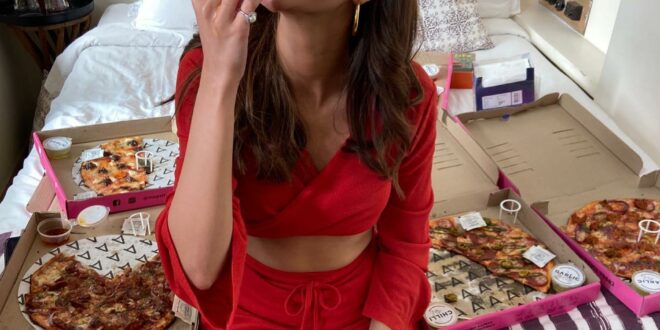 Almost all the big stars and Tier-2 heroes of Telugu cinema are right now looking at the option of releasing their movies in Bollywood, and for that they need a face there. Thinking that Rajamouli has cast Alia Bhatt for the same thing in RRR, now every big hero is running after a big Bollywood beauty quite openly to rope them in their movies.

While the likes of Janhvi Kapoor, Sara Ali Khan and Alia Bhatt are yet to do a straight Telugu film with a big star here, our makers are approaching other starlets like Ananya Panday, and Disha Patani. A report is doing rounds that when a leading production house of Tollywood has contacted Ananya for their next that features a big star hero, the heroine is said to have shocked them.

Though Ananya hasn’t made any hefty remuneration demands, she’s said to have asked the producers to wait till August 25th to take a final decision. Her team is said to have stated that the actress is quite confident about the result of “Liger” and if the film clicks, then Ananya could not only quote a big paycheque but will also get flooded with offers.

Guess what, while the actress is known for her curvaceous looks and crazy following, she has no single hit film to her credit so far, as the likes of Student Of The Year 2, Khaali Peeli and Pati Patni Aur Woh have flopped at the box office.