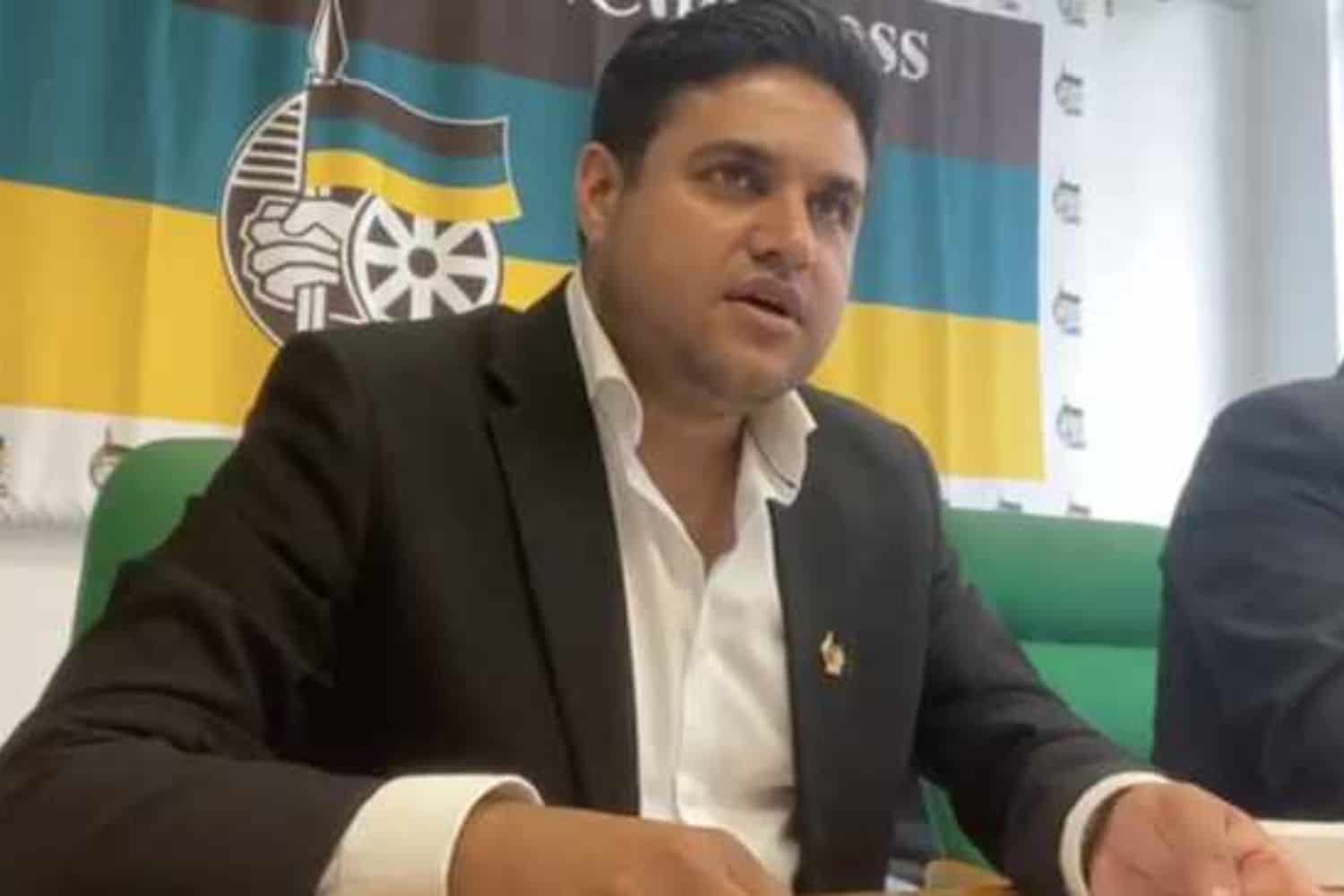 Khalid Sayed, an African National Congress (ANC) MP, has apologised to Muslims for his blasphemous comments about the companions of Prophet Muhammad.

Sayed made the comments in a 30-minute lecture conducted at the Ahlul Bayt Mosque in Cape Town on Sunday, 7 August, under the auspices of Ahlul Bait Foundation of South Africa (AFOSA).

The ANC MP accused the companions of Prophet Muhammad of being hypocrites and hiding their disbelief among other blasphemous commentary during the talk.

In his apology, Sayed said he understands the anger from the Muslim community with regards to his comments.

“I also apologise for any hurt I have caused through the utterances of those remarks,” Sayed said.

In a statement, the United Ulama Council of South Africa (UUCSA) said Sayed’s comments have struck deeply at the hearts of Muslims, not just locally, but across the globe.

“It is extremely disappointing to find such reckless statements being promulgated on a public stage being aired live, which only broadens the divides and fuels sectarianism and hatred.”

“The personalities who were maligned in a most dastardly manner are amongst the most beloved and revered companions of the Prophet Muhammad (peace be upon him) by the Ahlus Sunnah, a fact which the speaker could not have been unaware of,” Uucsa said.

Uucsa said audaciously attacking the companions of Prophet Muhammad in this manner, belying their deep-rooted faith so brazenly, undermines any and all efforts for peaceful coexistence.

“While we do note that an apology has been made by the said individual, we emphasise the potential harm that could arise from disregarding such sensitivities is not unknown and needs to be taken cognisance of by AFOSA and other related groups and individuals.”

Uucsa said carelessness will reveal intentions to be the diametrical opposite to all previous claims of seeking unity, rendering it to nothing more than a smokescreen for proselytization.

“We hope and pray that such comments are not repeated and that the sensitivity that this matter duly deserves is considered,” Uucsa said.