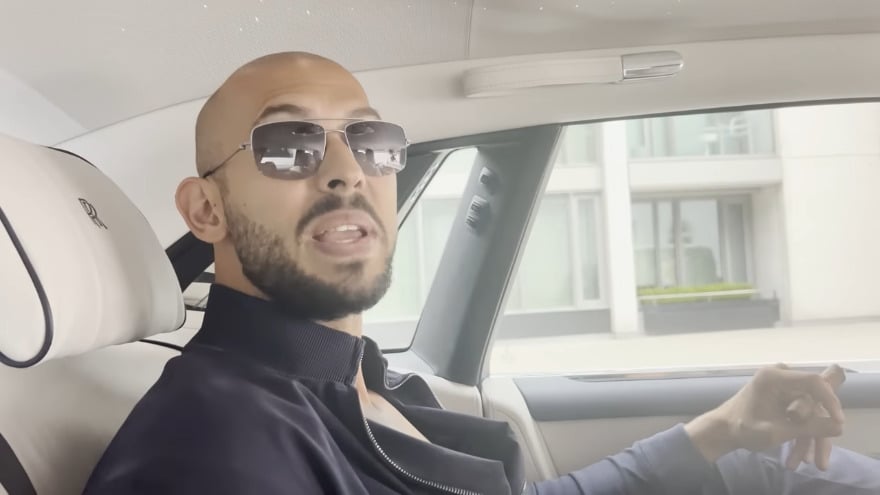 Andrew Tate has spread across our social feeds like a wildfire. The self-proclaimed trillionaire has certainly made his mark on the internet, going viral across TikTok, YouTube, and even Twitch — spreading his divisive takes as he goes.

The former professional fighter has faced his fair share of criticism for his comments online, and now, the controversial internet star has warned those trying to paint him in a bad light while talking to a reporter, claiming that a hit piece would likely be due to his status as an ethnic minority.

In a podcast with his brother Tristan, the two revealed they were joined by a reporter from Vice, who was there to observe, listen and learn the “Tate” way to make a documentary about the brothers.

During the podcast, the 35-year-old made a clear warning to the reporter in his home, noting that he’s a person of color before they attempt to do a hit piece on him.

“I want to put out there, that if you guys decide to do a hit piece that you are a cis-gendered white male and I am an ethnic minority,” he said. “I am half African-American as you can tell, and as a person of color I find it extremely offensive you’re going to do a hit piece on me.”

The kickboxing champion continued: “And that will be my reply because I think that’s why you’re doing it. A bunch of white men have shown up at my house and are filming me as a person of color and they intend on painting me in a negative way. If I was white like all of you, you wouldn’t do that. So keep that in mind.”

It’s unclear what Vice’s goal is with their documentary. However, the “Top G” certainly got the message across to the crew.