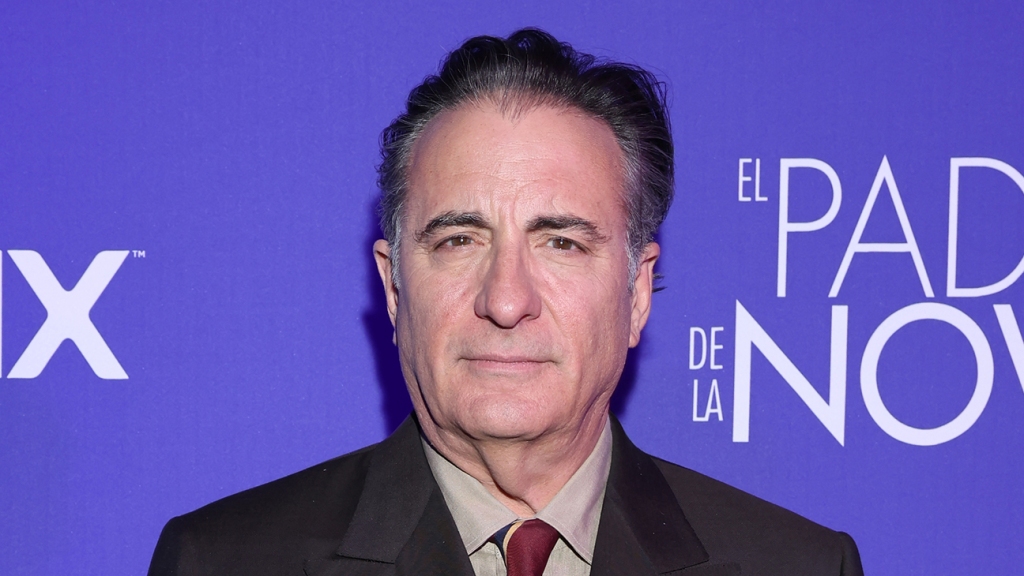 Andy Garcia is explaining why, despite a desire to go back to Cuba, he would never return to the country.

In an interview with The New York Times promoting his work on Father of the Bride, Garcia spoke about how the film represents the generational divide in Spanish-speaking among Latin families, his own daughters getting married around the film’s release and where he drew inspiration from for his character, an architect and father of the bride named Billy.

While discussing the way Billy is an “amalgamation of everybody I’ve ever known,” Garcia began to speak about how being a Cuban immigrant and “in our case … political exiles” has shaped his sense of work ethic and identity as an American. When asked whether he longs to return to Cuba, the answer is “every day,” but the actor says he won’t go back.

“It’s like asking a Jewish person if they’d go back to Nazi Germany,” he says. “Everybody has their own personal reason to go, and I don’t pass judgment. But I’ve been critical of that regime; if I went, they would use it to say, ‘See, he believes we’re doing the right thing. He’s here vacationing.’”

Garcia goes on to note that it’s not a place where they will “let us in there to do a concert and speak my mind.” He does, however, recount visiting the Guantánamo Bay Naval Base with Gloria and Emilio Estefan for a concert in 1995 for around 16,000 Cuban refugees “in an interim camp.”

“One time the U.S. interests section in Havana invited us — at the time there wasn’t an embassy there — to show my movie The Lost City,” Garcia said, realling his 2006 film set in Cuba. “I said, ‘Can you guarantee my safety?’ They said, ‘We cannot.’ And I said, ‘Thanks for the invite.’”

The threat of surveillance, according to the Father of the Bride star, is what will also keep him away. “I know many people who have gone to Cuba who are in the public eye. The Cuban ones who have gone, they’re watched. They have government people following them around.”