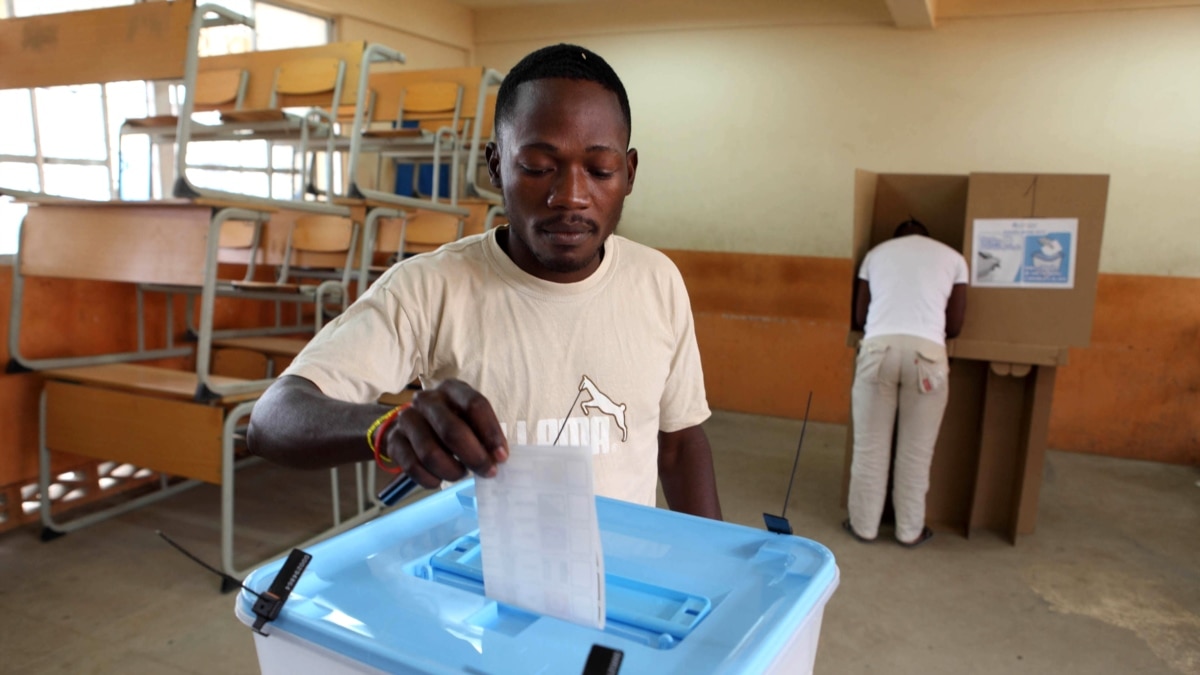 WASHINGTON — Election observers are predicting a tight race between Angola’s ruling party and the opposition as voters prepare for national elections on Wednesday, August 24.

The party with the most legislators will then appoint a president. Seven political parties and a coalition are running for seats.

”At this moment, there’s tight competition between [incumbent] João Lourenço and Adalberto Costa Júnior (leader of the opposition National Union for the Total Independence of Angola (UNITA),” Ingles said.

He predicted that “This is the first time we’re seeing the possibility that the opposition can win the election. This has never happened before because the MPLA has been very strong with José Eduardo dos Santos (Angola’s ex-president between 1979 and 2017).”

As for UNITA’s apparent surge this time, Ingles observed that ”When João Lourenço took over the presidency, there was hope that he would introduce political transformation with consequences on the economy and the everyday lives of Angolans,” adding “But people did not see this change after the 5-year rule of the incumbent president, and so people want to try another political leadership.”

Gonçalo Ribeiro Telles, is a political analyst who observed Angola’s elections in 2008 and has since followed its internal politics. He told VOA from Lisbon that a win for the opposition might be an stretch, but he said ”although there’re signs it will be a close race, I think they (the opposition) will certainly get their best results since 1975.”

”UNITA is promising an inclusive state, and a younger approach while João Lourenço is leading a very divided [MPLA] party with some of his key figures out of sight, and this can be a game changer in the lead up to the elections”, he said.

However, at the threshold to the balloting, analyst Ingles said there’s tension in the country and voters are on-edge. He urged the international community and stakeholders to keep an eye on Angola’s August 24 polls.

”The MPLA has been ruling the country for almost half a century – since 1975 and they have won elections massively since 1992,” he said.

“So people are concerned about how the party could react if they lose power. There’s fear within young people, civil societies and the opposition who believe they are favored to win”, he said adding that ”we’ve heard from army generals of their preparedness to safeguard security.”