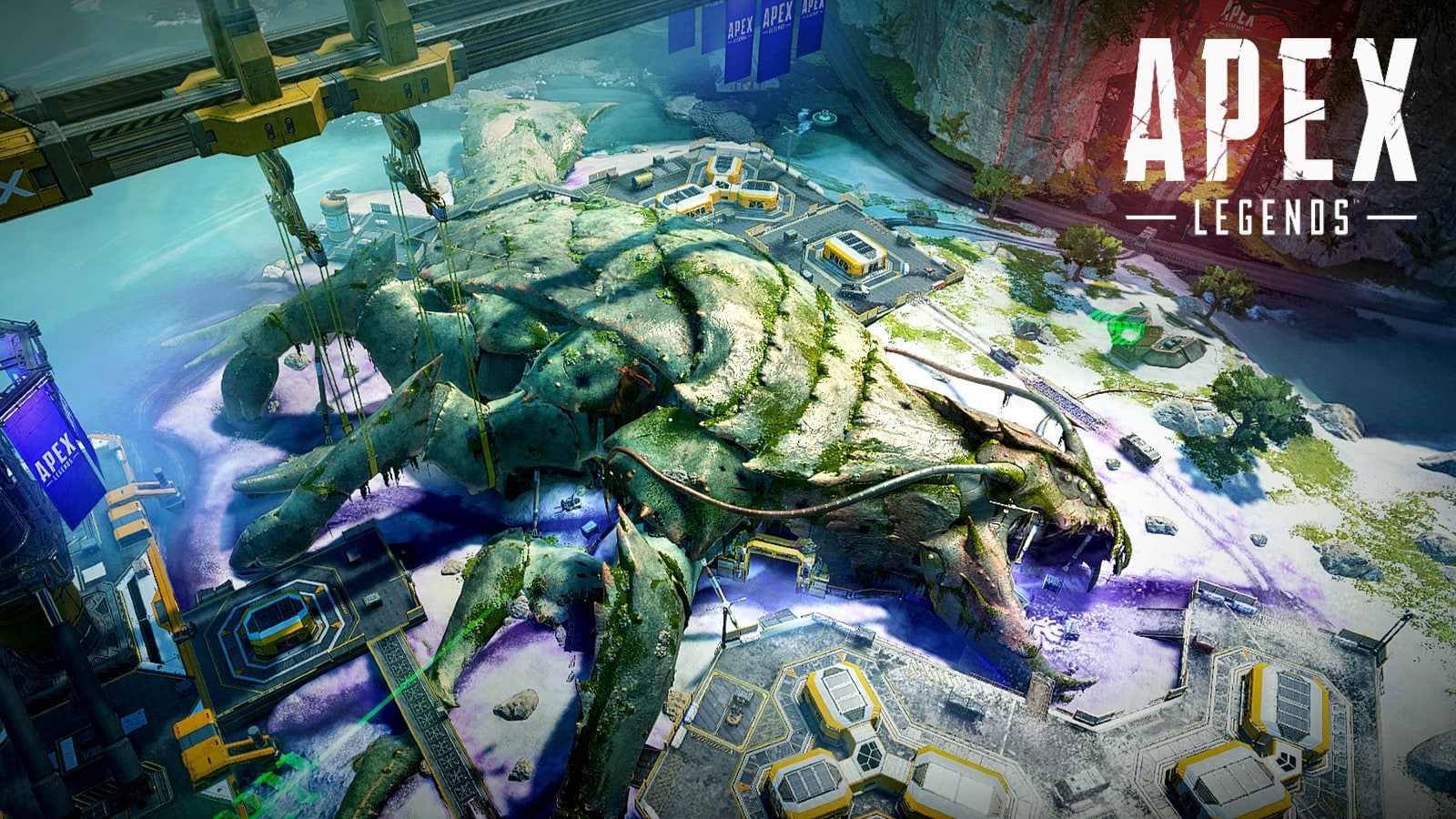 Another season of Apex Legends is live which means a new season of Ranked us upon us as well. Here’s the maps for Ranked this season, the split dates, and the changes made in the patch notes.

Apex Legends Season 14 is now underway, with players getting used to the new Legend Vantage, as well the major changes to Kings Canyon.

Despite all these changes, Season 14 still features a familiar split structure, which will rotate in new maps and give players a chance at a fresh start in ranked.

Here’s everything you need to know so far, and what to expect from the rank reset.

When is ranked split 2 in Apex Legends Season 14?

In Apex Legends’ ranked mode, players ranks are reset at the start of each new season, as well as at the beginning of the second split. However, in Split 2, your rank will only be reset by 1 rank (four divisions), rather than 1.5 (or six divisions) as it was previously

At the start of the next season, you will be granted rewards based on your highest ranking across both splits.

What maps are in Apex Legends Season 14 ranked?

For Season 14, players will be battling out the first ranked split on Kings Canyon. The map for split 2 is Storm Point.

This means World’s Edge and Olympus will be sitting out in Season 14, likely to return in Season 15 instead.

In the patch notes for Season 14, Respawn included only three changes to Ranked, in an attempt to improve upon the “ranked reloaded” system introduced in Season 13.

That’s everything you need to know about Ranked in Season 14 of Apex Legends. But, you might want to brush up on all the changes to weapons and Legends before dropping in.