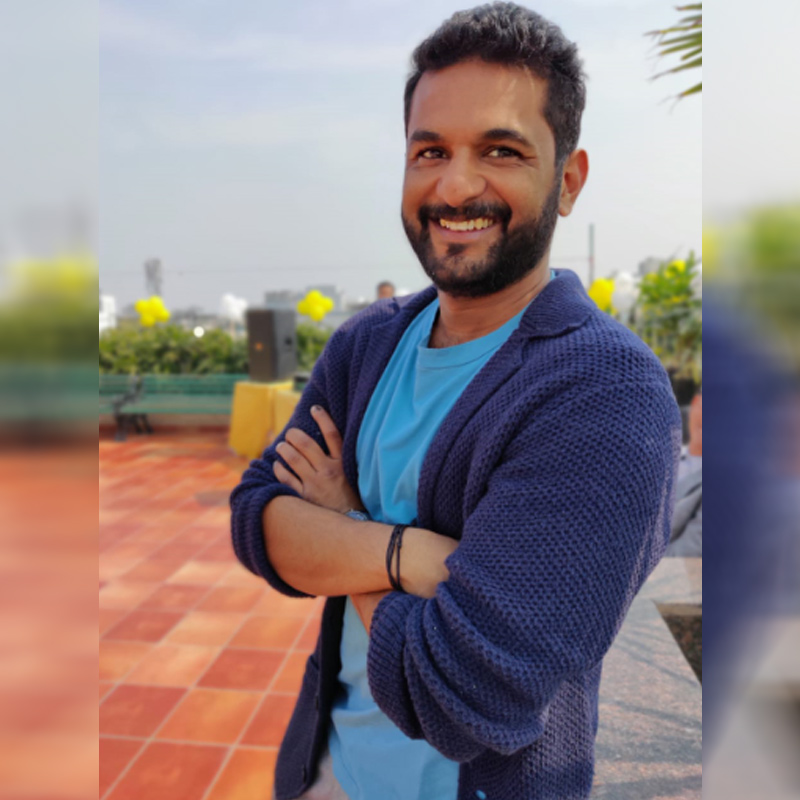 Mumbai: Apollo Tyres has launched an awareness campaign  #RacingHeartsSince1909 for  Vredestein in India. The campaign, which is created and launched by Mirum, a WPP agency,  is all set to get the hearts racing!

The awareness campaign is being taken live on social media, OOH, print magazines, in addition to BTL activations in prominent cities across the country.

The campaign targets the auto enthusiasts. It aims to raise awareness of the superior performance and rich legacy of the Vredestein brand.

The company also focuses at bringing out the outstanding qualities that differentiates Vredestein from other tyre brands — a longstanding legacy of delivering tyres with premium styling and ultra-high performance. And, these are the two most important factors considered by owners of luxury cars and superbikes, the segments catered to by Vredestein.

The campaign brings forward the brand’s ideology of tyres not just being another shoe of one’s vehicle, but a product which makes driving fun, fast and exhilarating. And this is a feeling that brand Vredestein has been delivering successfully for over a century, especially in Europe, with many of its tyres getting high ratings from automotive magazines in their tyre tests, much ahead of the competition.

Commenting on the awareness campaign, Apollo Tyres Middle East and Africa & Asia Pacific president Satish Sharma said, “Vredestein is synonymous with premium styling and ultra-high performance tyres. We are looking at promoting these qualities of the brand, along with its heritage and legacy, which is winning hearts of the consumers, through this campaign, which is being rolled out across mediums.”

Mirum North India director Arvind Nair added “Our attempt with racing hearts was to bring forth the love for driving combined with the heritage of the brand. For a brand like Vredestein, we focused on the emotion and the legacy of performance that sets it apart for over a century.”