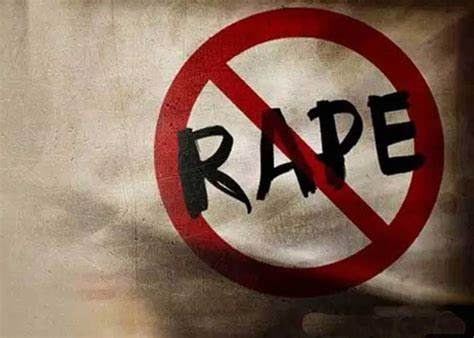 A 35 year old prophet from Apostolic Church in Damafalls,
Ruwa has been charged with raping a 17 year old female congregate.

Nyararai Gumindoga was remanded to May 25 for trial date
when he appeared Harare Magistrate Yeukai Dzuda yesterday facing the rape
charges.

He was advised to apply for bail at the High Court.

Allegations are that on May 10, this year Gumindoga raped
the teenager who had approached him for prayers at Damafalls industrial area.

The matter was reported to the police leading to his
arrest. Newsday