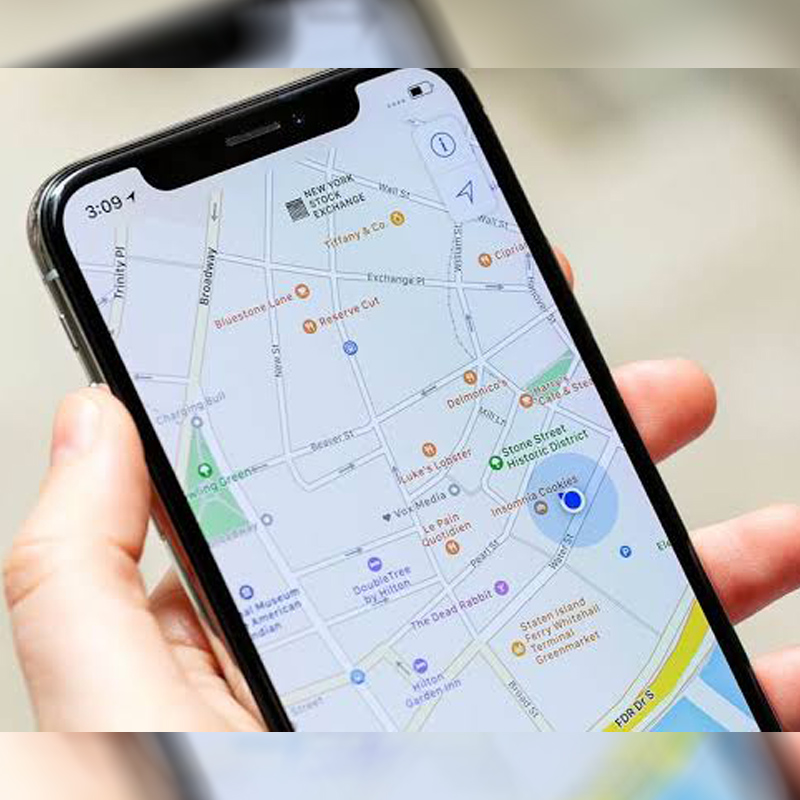 Mumbai: Apple is reportedly planning to show search ads in its Maps app on the iPhone. This development is expected to take place next year.

“Apple is set to expand ads to new areas of your iPhone and iPad in search of its next big revenue driver,” Gurman wrote, referring to the paid search results expected to be rolled out on the app.

The ads on Apple Maps will differ from the traditional banner ads that we see on websites. They are expected to function more like paid search results, in which a restaurant or business pays to appear near the top of the results when a user searches on Maps.

While Apple is aggressively pushing its privacy policy, this move is quite surprising to many. In fact, Apple launched a feature called App Tracking Transparency (ATT) last year to support users in keeping a check on apps. It will be interesting to see how Apple will ensure privacy with this feature.