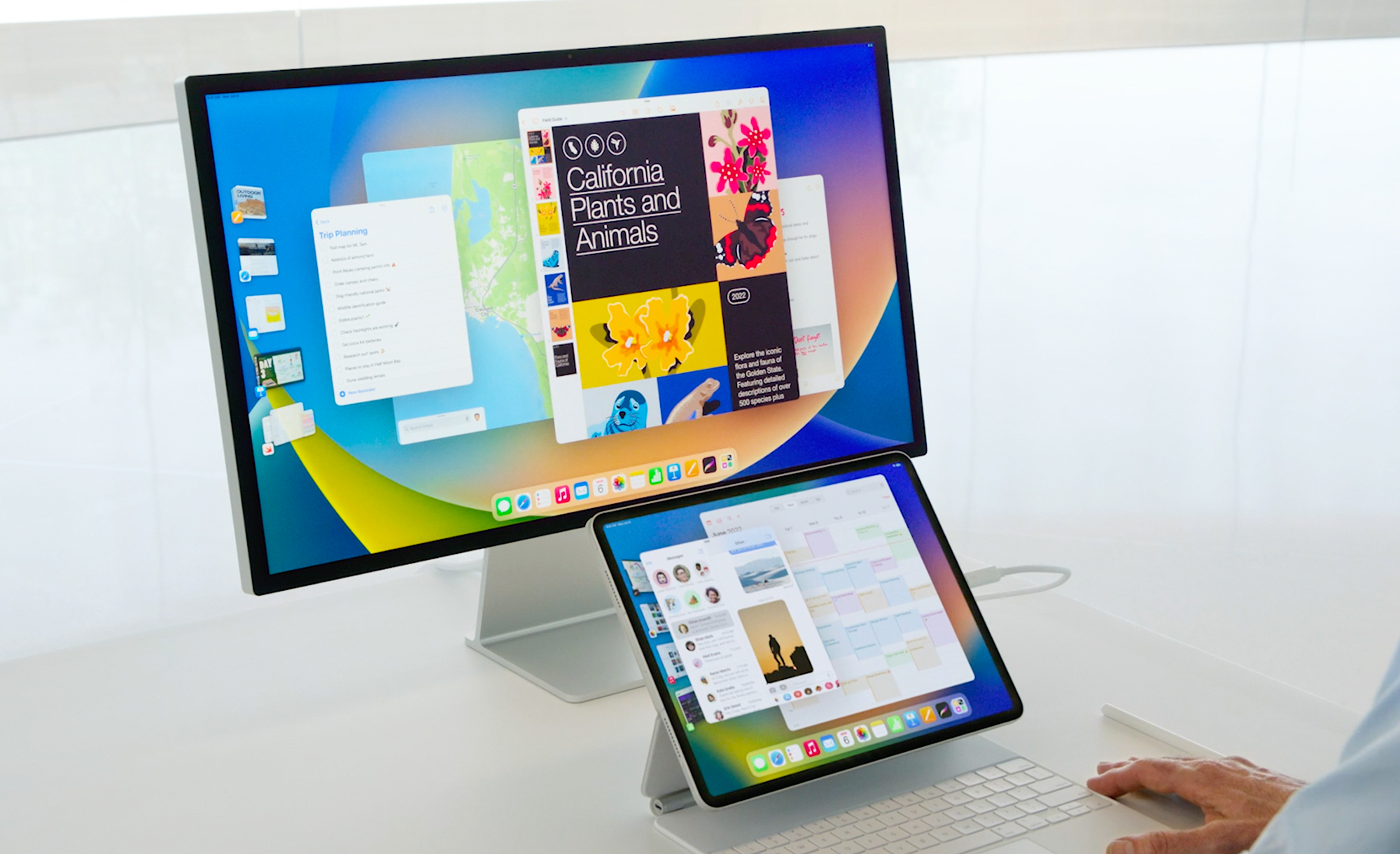 tends to roll out its major software versions on a regular cadence, with iPhone and iPad updates usually dropping soon after its after its big annual hardware event in September. Things could be different this year, though.  reports that Apple might delay by a month or so.

The main issue is said to be with the , which will only be available on M1-powered iPads. It allows users to resize windows and have them overlapping. However, those who tried the beta by and large found the feature buggy.

“In its unfinished form, Stage Manager is a bit rough around the edges,” Engadget’s Nathan Ingraham wrote in his “When I was using my iPad with an external display, the system crashed and threw me back to the home screen not infrequently, which obviously kills productivity gains. There are also quirks with apps behaving unpredictably when resizing their windows.”

Previous reports indicated that Apple has new iPads lined up for later this year, including and an M2-powered iPad Pro. Delaying iPadOS 16 could mean it emerges closer to the arrival of new tablets as well. Pushing back the iPadOS 16 release will also allow Apple to prioritize and polish iOS 16, as Bloomberg notes.

For what it’s worth, macOS Ventura also includes Stage Manager. In his , Devindra Hardawar found that the feature was the standout addition.

It’s expected that Apple will release macOS Ventura in October. Given that Apple has long been trying to pivot away from the perception of the iPad as a big iPhone and make it more of an all-purpose productivity device, rolling out iPadOS 16 and macOS Ventura at the same time could send another subtle message about how the company is positioning its tablets.