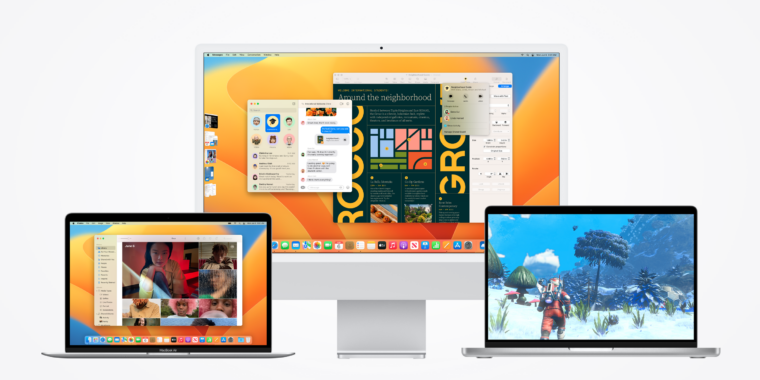 The updates to iOS, watchOS, tvOS, and the HomePod software are all bugfix updates to the original x.0 versions released in September, though they all add at least one or two user-noticeable features. iOS 16.1 is the first version to support shared iCloud Photo Libraries, the Apple TV update includes a new Siri interface, the HomePod update adds support for the Matter smart home standard, and the Apple Watch update can save significant battery life on newer models by reducing the number of times your watch checks heart rate and GPS readings.

But today’s iPadOS and macOS updates are the most significant, since earlier versions weren’t released alongside iOS 16 in September. Both bring the new Stage Manager multitasking interface plus a bundle of less-notable features—we cover the Mac’s version of these features in our full macOS Ventura review.