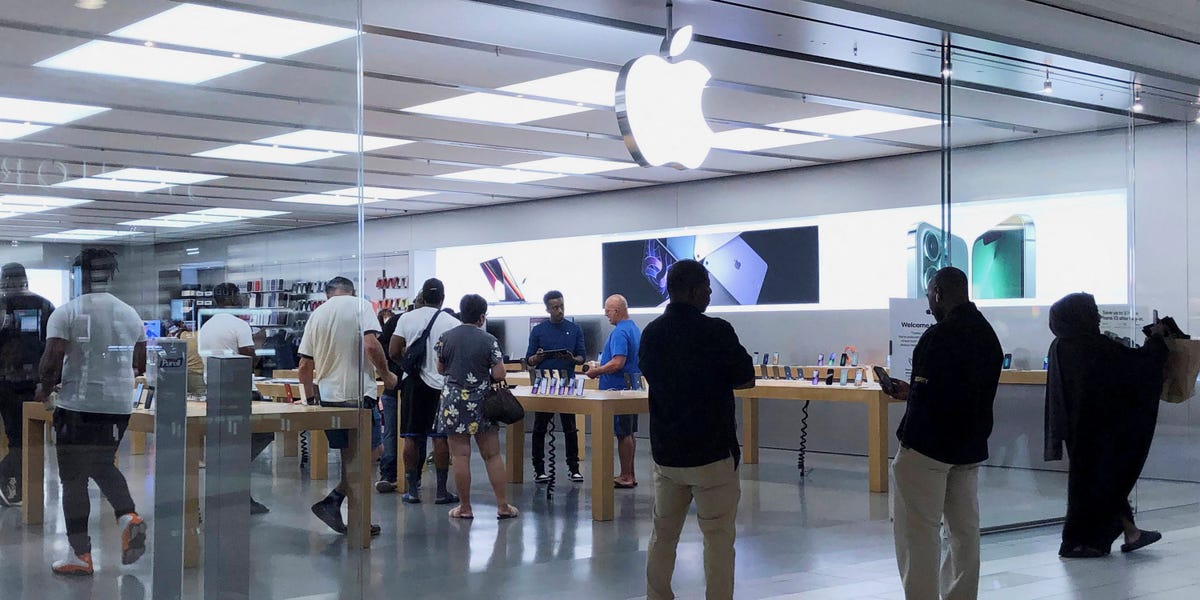 Employees of an Apple store in Towson, Maryland, a suburb of Baltimore, on Saturday voted to become the first unionized store in Apple’s company history.

In a decisive 65-33 vote, the union movement received strong support among eligible employees, despite internal pressure from company leadership that dissuaded union organization. The vote must now be certified by the National Labor Relations Board.

“We did it Towson! We won our union vote! Thanks to all who worked so hard and all who supported!” labor organizers for the Towson store tweeted on Saturday.

Negotiations over working conditions, wages, and employee benefits will begin after the vote is certified by the NLRB, which will take at least seven days. Additional stores in New York and Georgia are also actively planning union votes — though the Georgia store’s vote has been rescheduled due to allegations of intimidation.

In a leaked video sent to employees in May, Deirdre O’Brien, Apple’s senior vice president of retail and people, said a union would hinder Apple’s connection to its employees.

“I worry about what it would mean to put another organization in the middle of our relationship, an organization that does not have a deep understanding of Apple or our business, and most importantly, one that I do not believe shares our commitment to you,” Vice reported O’Brien said.

A spokesperson for Apple declined to answer questions from Insider related to the union vote.