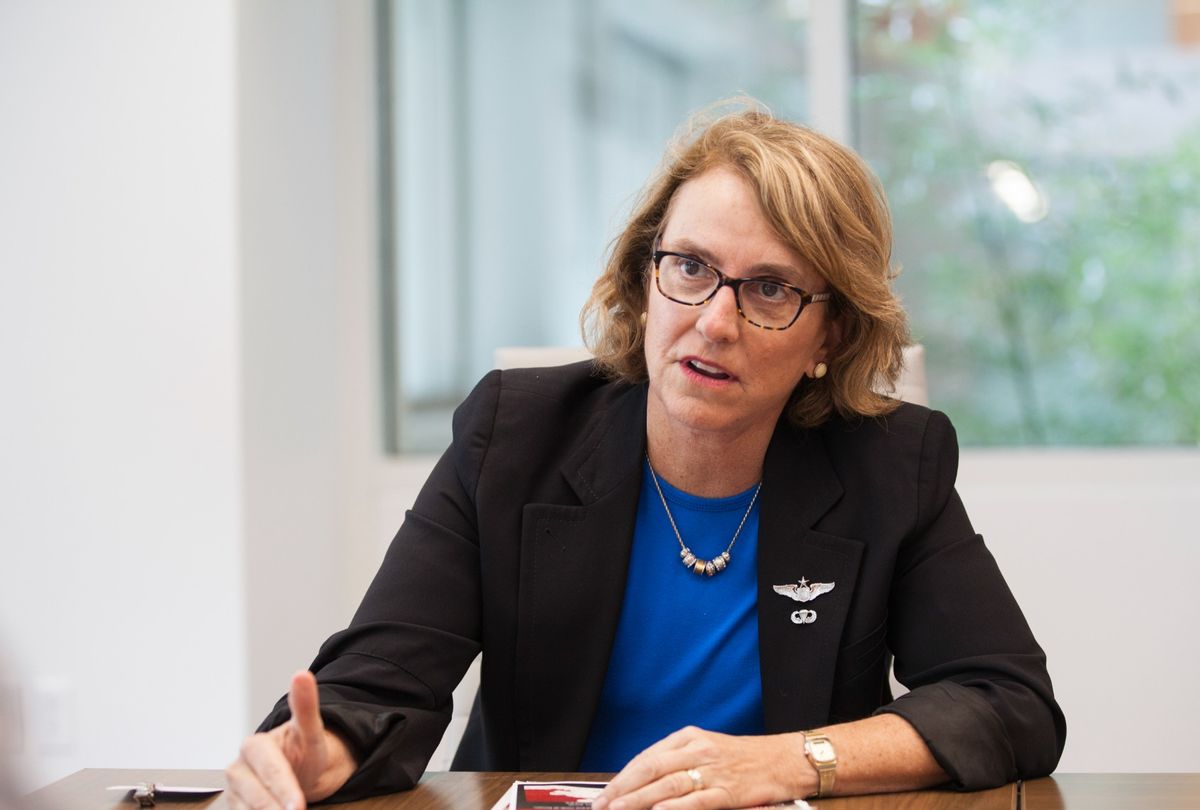 An Arizona Republican state legislator with ties to white nationalists suggested the Buffalo massacre was staged.

State Sen. Wendy Rogers, an election conspiracist who spoke at a white nationalist event, posted a message on the social media platform Telegram that speculated government agents had carried out the murder of 10 people at a grocery store in a Black neighborhood, reported HuffPost.

“Fed boy summer has started in Buffalo,” Rogers posted, although she didn’t make clear why federal agents would stage the mass shooting.

The 18-year-old suspect in the shootings left a lengthy manifesto referring to the “great replacement” conspiracy theory that has motivated previous gunmen, and Rogers has espoused similar views about immigration and race.

“We Americans who love this country are being replaced by people who do not love this country,” Rogers tweeted last year. “I will not back down from this statement. Communists and our enemies are using mass immigration, education, big tech, big corporations and other strategies to accomplish this.”

Rogers, a first-term legislator, was censured in March for her violent rhetoric, and she spoke in February at the white nationalist America First Political Action Conference in Florida, where she praised white supremacist influencer Nick Fuentes, who has also claims the Buffalo killings were a false flag.