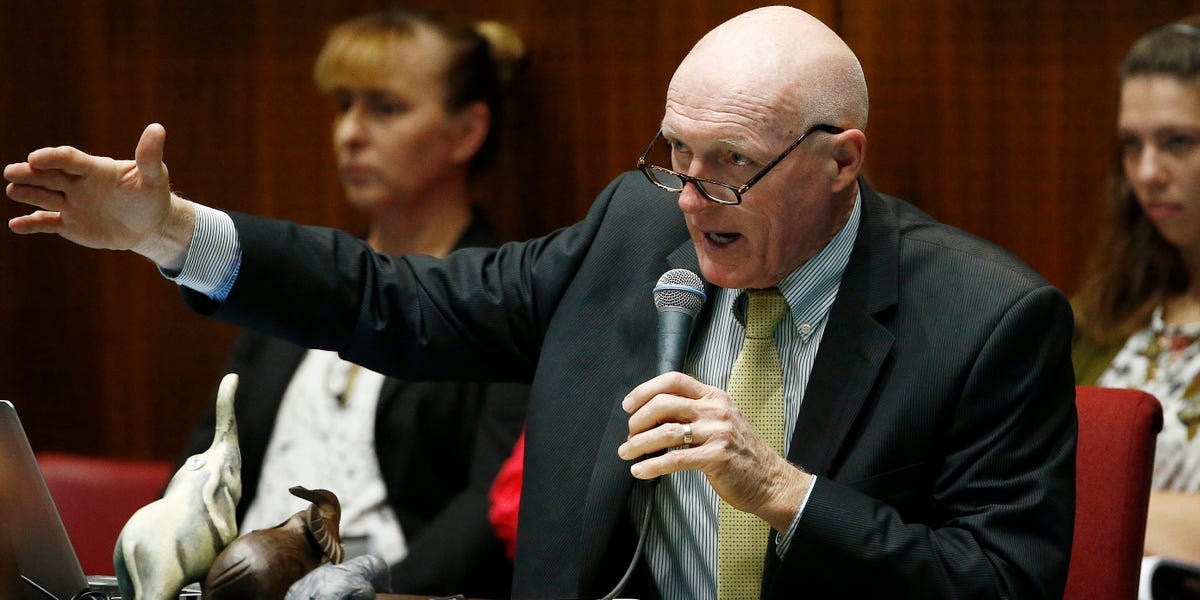 The Arizona House of Representatives speaker, Rep. Russell Bowers, said that President Donald Trump lied in a statement on Tuesday and that the speaker never said the election was rigged.

Trump issued a statement on Tuesday morning ahead of the fourth public hearing from the House select committee investigating the January 6 attack on the US Capitol, claiming that Bowers told him in November 2020 “that the election was rigged and that I won Arizona.”

“Anywhere, anyone, anytime, who said that I said the election was rigged, that would not be true,” Bowers said on Tuesday, directly refuting the 45th president.

Bowers testified on Tuesday that members of Trump’s legal counsel repeatedly attempted to convince him that thousands of undocumented immigrants and dead people voted in the presidential election.

Bowers said that Trump personally told his attorney, Rudy Giuliani, in a phone call to “Give the man what he needs,” to prove the election fraud allegations, though Bowers said the president’s legal team never passed along any evidence of voter fraud.

Bowers said that Trump and his team asked the speaker to allow an “official committee at the (Arizona) capitol so they could hear” their evidence of election fraud. He refused.

“I did not feel that the evidence, granted, in its absence, merited a hearing and I didn’t want to be used as a pawn,” Bowers said on Tuesday.

Bowers also said that he was told that he had the power to “remove the electors of President Biden and replace them,” a tactic the House select committee alleges Trump and his team readily tried to push to battleground states across the nation.

When pressed about his ability to do such a thing, Bowers said he told Trump’s attorneys they were asking him to do something against his oath to the constitution and Arizona law.