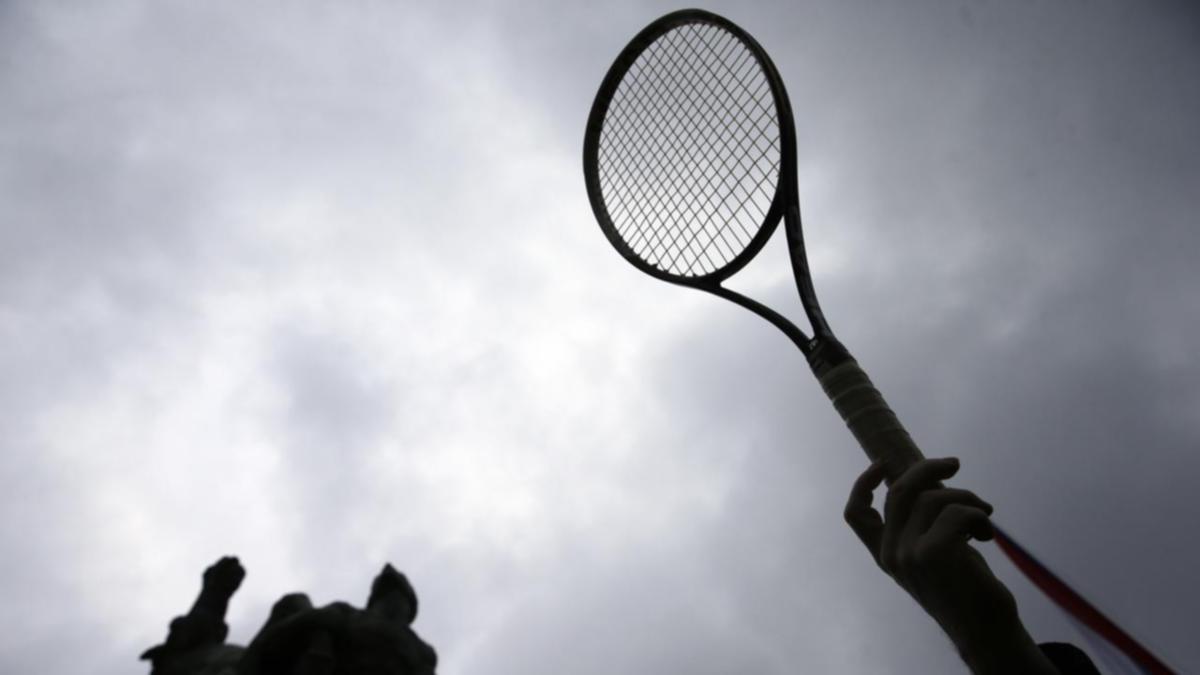 The ATP will trial off-court coaching in the second half of the year, with players set to receive instructions in qualifying and main draw matches in tournaments including the US Open and the ATP Finals.

The trial will permit an individual to coach a player both verbally and non-verbally from a designated seat provided that it does not interrupt play or hinder an opponent, the governing body of men’s tennis said on Tuesday.

It commences from the week of July 11 and will run through to the season-ending ATP Finals in Turin in November, in a move that the body says will enhance fan experience at tournaments.

“Various coaching rules have been trialled across the sport in recent years, including on-court coaching and coaching via headsets,” the ATP said in a statement.

“Today’s announcement brings alignment for the second half of the season across the ATP Tour, US Open and the WTA Tour, where an off-court coaching trial is already in place.”

Verbal coaching must consist of only a few words and will be allowed only when the player is at the same end of the court as his coach while non-verbal coaching, through hand signals, will be permitted at any time.

“Coaches may not speak to their player when the player leaves the court for any reason,” the ATP added.

The ATP said that penalties and fines would apply for abuse or misuse of the coaching conditions and that the trial will be assessed at the end of the 2022 season for potential inclusion in future.