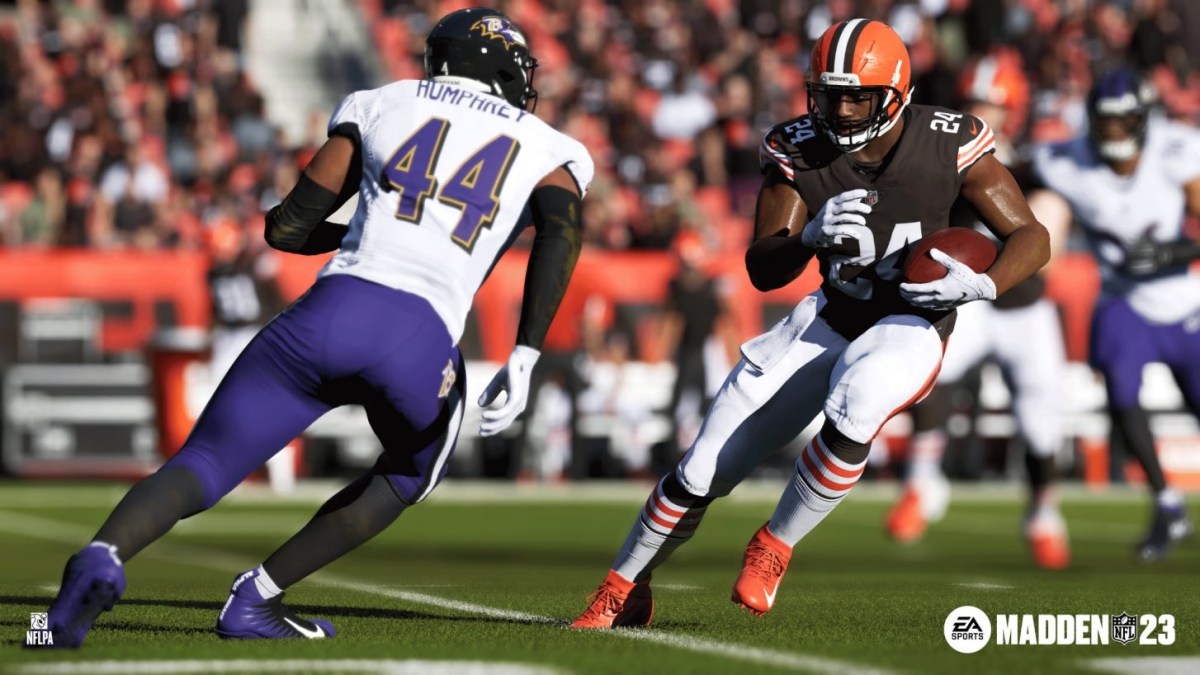 Consumer spending on video games reached $4.1 billion in August. According to industry-tracking firm The NPD Group, spending is comparable to 2020 levels, and hardware sales are also on the rise. As for games, Madden 23 and Saints Row have both topped the charts in their debut month, while Marvel’s Spider-Man has gotten a boost thanks to its PC launch.

“August 2022 consumer spending across video game hardware, content and accessories declined 5% when compared to a year ago, to $4.10 billion,” said NPD analyst Mat Piscatella. “This total is slightly higher than the $4.07 billion total reached during the August 2020 tracking period.”

While 2022 continues to be a less spendy year than 2021, figures are comparable to spending in 2020. In fact, it’s slightly higher. It’s not good, by any metric: Most sales are down, including mobile sales. Hardware sales, on the other hand, have gone up by 14%. This is likely because of improved console availability.

NPD tracks physical sales at retailers, but it also gets digital data directly from publishers. Not every company participates. For example, Nintendo doesn’t share its first-party sales, and Activision Blizzard does not provide its Battle.net sales.

These charts are sorted by dollar sales — not number of units sold. And this is for full-game sales and does not include in-game spending.

The charts in August show the biggest shake-up in months. Elden Ring and LEGO Star Wars: Skywalker Saga have been holding strong at the top of the charts since their respective releases, but now they’ve ceded the top to multiple games. One of those is the new Saints Row reboot, which is putting in a good showing on its debut month. Another new game that managed to chart is Soul Hackers 2, Atlus’s latest RPG.

In addition to the new games, several other older games have made a comeback on the charts in recent months. These include Skyrim and Gran Turismo 7. Horizon II: Forbidden West also made the charts, likely due to summer sales discounts. Last month’s new releases, including Digimon Survive, Xenoblade Chronicles 3, and MultiVersus have managed to remain on the charts.

The latest game in the Madden NFL series has snagged the top spot, to the surprise of no one. According to Piscatella, this is the 23rd consecutive year that a Madden NFL title topped the charts in its launch month. Madden NFL 22 is still charting on the best-selling games lists of the year, so it’s not a surprise its successor is also putting in a good showing. Chances are good this title will become a fixture on the charts for the rest of the year.

Marvel’s Spider-Man swings back with a PC launch

Another game that’s made a major comeback is Marvel’s Spider-Man — which went from 84th place to 3rd. There’s no mystery behind this: The game launched on Steam and the Epic Games Store in August. Piscatella also noted that it was August’s best-seller across Steam’s tracked titles.