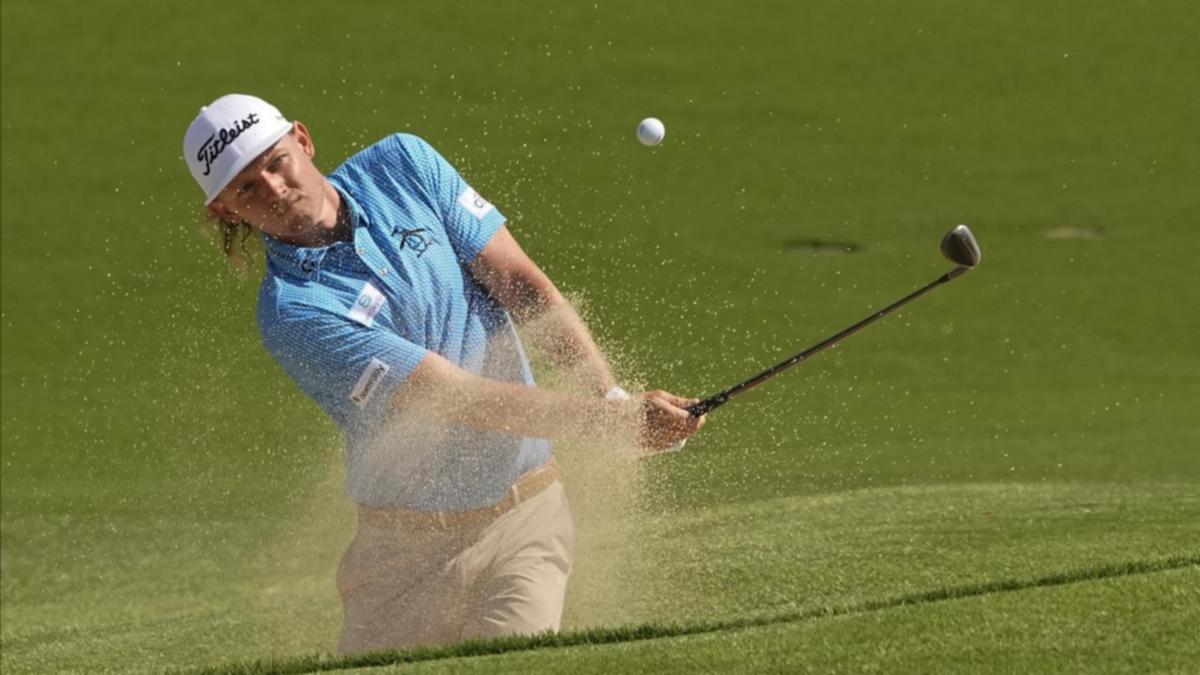 Australia’s hopes of landing the Wanamaker Trophy have all but perished during the third round of the US PGA Championship in Oklahoma.

Cameron Smith fell eight shots off the pace midway through his round as Lucas Herbert emerged as the best-placed Australian at Southern Hills Country Club.

Herbert’s fighting two-under par 68 on Saturday thrust the 26-year-old back into red figures at one under for the tournament.

Herbert trailed Chilean leader Mito Pereira by seven shots and sharing 12th spot when he completed his round.

Smith started moving day in a tie for 10th, seven strokes off the pace, but three bogeys in his first seven holes cruelled his chances of snaring an elusive maiden major.

The world No.4 collected birdies on the ninth and 11th holes but still trailed Pereira by nine shots.

Former champion Jason Day posted his second straight 72 to be five over and 13 shots back.

Marc Leishman (73) and Cam Davis (72) are one stroke further behind.

Third-round leader Will Zalatoris is Pereira’s closest pursuer, three strokes behind at five under after dropping four shots on the front nine.