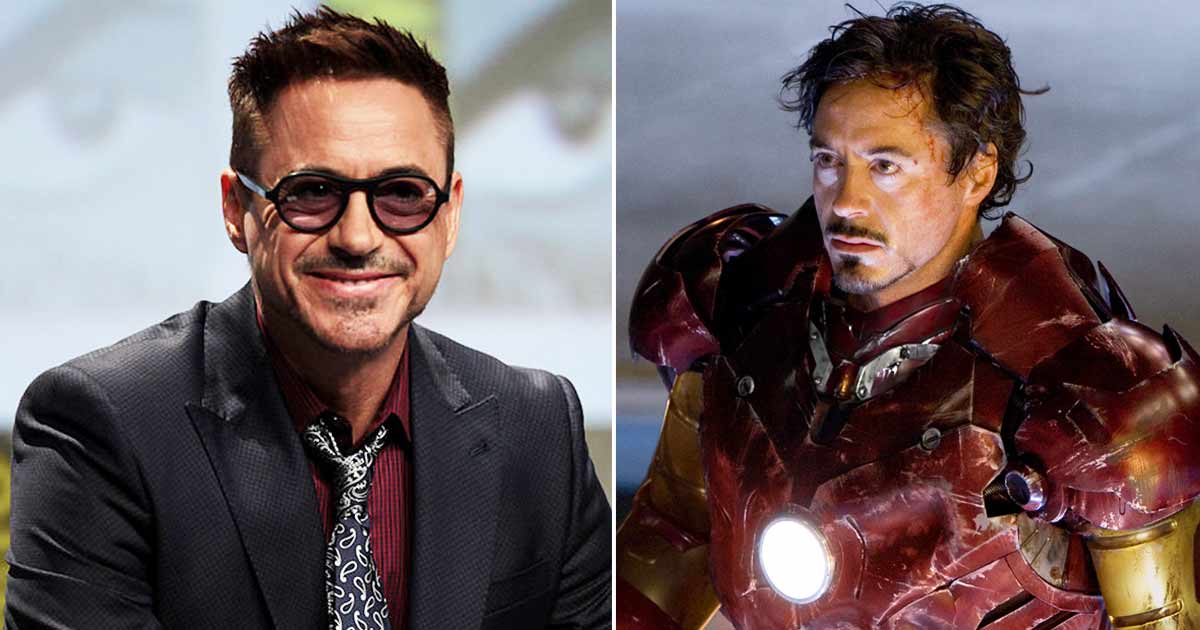 When we talk about the Marvel Cinematic Universe, it’s impossible to praise it by talking about Robert Downey Jr’s Tony Stark aka Iron Man. Being the first MCU superhero we were introduced to in 2008, his unconditional sacrifice for the better of the world in Avengers: Endgame over a decade left fans crying their eyes and hearts out in theatres. But did you know, RDJ predicted how the character would die even before we saw him in the suit for the first time?

As per a media report, RDJ knew Iron Man would “kill himself” 11 years before he ultimately sacrificed himself to get rid of Thanos and the out-of-time army. Wondering how 11 years? Well, Robert made this prediction while filming his first standalone superhero film in 2008, and Avengers: Endgame hit screens in May 2019.

As reported by Screenrant, in an Iron Man documentary, Robert Downey Jr spoke about his character, Tony Stark, and even revealed how he thinks he would die. A behind-the-scenes look at RDJ filming Iron Man revealed the actor’s eerie prediction for the character’s eventual death. He said, “he’s probably just as likely to kill himself trying to save people as he is to do the right thing”.

While the context Robert Downey Jr is referring to at that moment was his unsteady control of the Iron Man suit, the comment highlights the actor’s understanding of Tony Stark at its core. The statement is a spot-on prediction, as Tony consistently faces death trying to save the world – especially his world, and ultimately gave his life to protect everyone else’s.

Over the source of his time in the Marvel Cinematic Universe, RDJ’s Iron Man has time and again put himself in danger to keep others safe. In his standalone films – Iron Man (2008), Iron Man 2 (2010), and Iron Man 3 (2013), Tony Stark was seen devoted to protecting the world from the deadly weapons that he indirectly helped create. In The Avengers (2012), Stark willingly took a nuclear bomb and flew into space in order to save the city of New York and end the alien invasion of NYC. In Avengers: Age of Ultron (2015), Robert Downey Jr’s MCU character acts out of fear of not being able to protect the world from extraterrestrial threats leading to the creation of Ultron, a peacekeeping program AI meant to shield the world from danger.

In Captain America: Civil War (2016), the group is divided after Tony takes action to try to protect the world from the destruction that can come at the hands of the unregulated actions of the Avengers. In Avengers: Infinity War (2018) he heads to space to fight Thanos and ultimately in Avengers: Endgame (2019), he snapped his fingers and removes Thanos & crew from the picture in order to keep the universe’s entire population alive.

Go ahead and watch Robert Downey Jr’s Iron Man final MCU scene on the battlefield, we are sure it’s going to make you shed a dozen more tears at least.