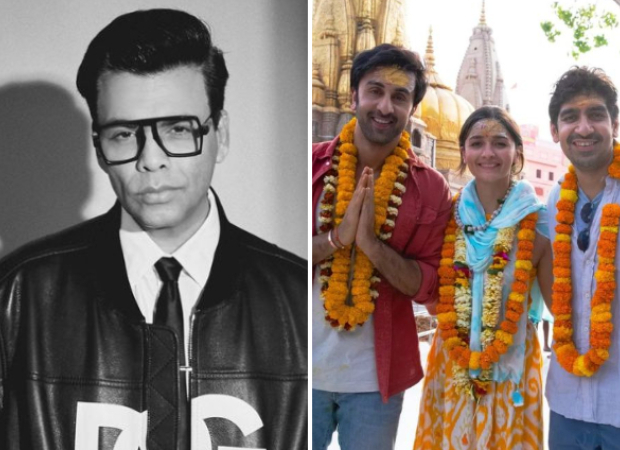 After several years of wait, Brahmastra starrring Ranbir Kapoor and Alia Bhatt will release in theatres in September. Helmed by Ayan Mukerji, Karan Johar is proud of the director and the mythological drama that he has made. The producer says that Ayan has visualised this project for 10 years and he is excited for the audience to witness the spectacle.

“I am very very excited for Brahmastra. It is a huge endeavour taken on by Ayan. I would say the most hard-working filmmaker that I have ever seen. Brahmastra is so special to us. It’s something, really. What we’re putting out there is hopefully a never been seen spectacle. Ayan has worked tirelessly for seven years on this project and visualised it for 10 years,” he told India Today.

ALSO READ: Koffee With Karan 7: Karan Johar asks Vicky Kaushal to name a film of Katrina Kaif that he hates the most