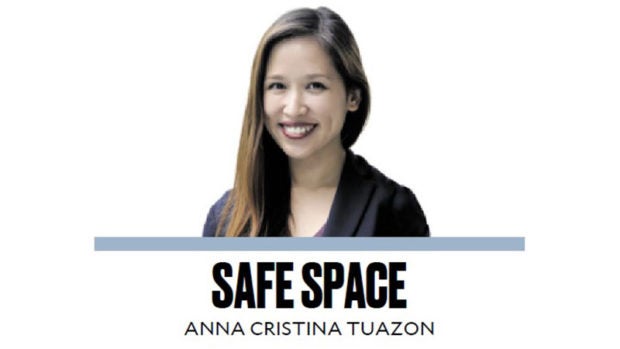 In-person classes have returned—and so have all the problems we’ve had before the pandemic. Classroom shortages. Typhoon-caused class suspensions. Transportation and commuting problems due to inadequate public transportation. Teachers having to go above and beyond, reaching into their own pockets, just to get their classes ready for their students.

This is the problem with single-metric solutions. The government hyperfocused on getting students back into the classroom and thus called it a “victory” for education, calling the logistical challenges as mere “excuses.” Never mind that some students didn’t have chairs to sit on, or that some classes had to be held in basketball courts. Never mind that some schools had to create three classroom shifts, thereby cutting short hours of learning, just to be able to comply with social distancing rules. Never mind that teachers have had little to no break before the new school year started. Never mind that children and their parents had to wake up extra early because lining up for public transportation (and not even the travel itself!) now takes at least an hour if not more.

Yes, we need to get schools up and running. AND we need to do it right. We need to win on multiple metrics here and not simply dismiss the very real concerns of teachers and students. We have had shortages of classrooms for as long as I can remember—let’s get a metric going on how many new public schools we have opened or how many additional classrooms we have built. The Department of Education has mostly received relatively favorable budgets compared to others, and I hope they’ve allotted a significant amount to investments in infrastructure and other long-term challenges in education.

We can also adopt an integrated community approach to public education: Public parks, libraries, gymnasiums, and museums can significantly augment educational opportunities. This can reduce the need for schools to provide and build everything in-house and improve overall community life. I remember being impressed with the sheer variety of physical education classes in UP Diliman, mostly because they were able to tie up with sports centers and organizations. For example, they were able to offer ice hockey classes by holding it at an SM skating rink. They were able to teach rock climbing classes through Power Up. There was also scuba diving PE taught at a dive center outside of campus. If we had neighborhood parks, they will be able to hold some of the schools’ physical activities. Imagine if students can learn about botany and environmental science through community gardens and urban farms. There have been some models of such experiential and immersive learning in other countries where schools tie up with food banks, community kitchens, and community gardens (even the White House kitchen garden during the time of Michelle Obama!). These are not one-off field trips but relatively long-term relationships where students get to follow projects from start to finish. Of course, such community centers and resources first need to exist in our neighborhoods—something I’ve written about in previous articles. This is just one suggestion on how we can think outside of the box when it comes to solving classroom and facility shortages.

But we cannot even get to these creative solutions if government agencies’ first impulse, when alerted to a problem, is to dismiss it. There is a common experience among local researchers where when we alert central agencies to problems we’ve observed on the ground (at the local government unit or barangay level), we often receive a response that they’ve solved it already. Instead of getting curious about how their policies and programs are getting translated on the ground, their tendency is to defend it. This is how we get to leaders’ beliefs that concerns aired by the public are “excuses” meant to get in the way of their solution. This is similar to how one principal of a school whose lack of chairs was reported on the news explained the issue as “teachers did not take the initiative” to look for chairs in the storage room. The solution is technically there, yes, but if the process doesn’t allow people to easily access these solutions, then clearly the solution can be improved.

There’s so much we can still do to improve public education. I do not feel hopeless because I know the resources and the brain power are there. There is so much potential to solve our education problem. We just need to have the humility to receive feedback and hear people’s concerns.