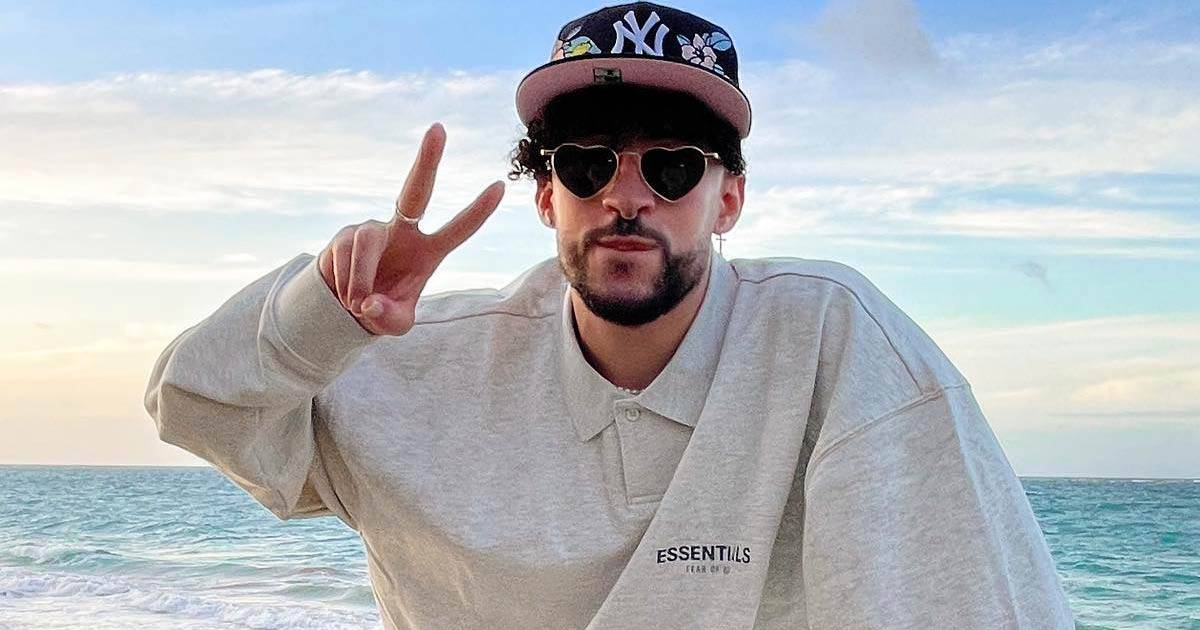 Rapper Bad Bunny’s album ‘Un Verano Sin Ti’ has clinched another non-consecutive week at number one, its 11th time at the top spot out of 19 weeks since its release.

Not since Drake’s ‘Views’ logged 13 non consecutive weeks at number 1 in 2016 had a similar feat been reached, reports ‘Variety’.

Both ‘Views’ and ‘Un Verano’ runs were non-consecutive, however, Bad Bunny has yet to slip below a No. 2 slot. ‘Un Verano’ enters with the equivalent of 97,000 album sales in the US, according to Luminate via Billboard.

Out of its 24 weeks on the chart, ‘As It Was‘ currently holds the record for the most weeks spent in the Hot 100’s top two positions with 23 weeks.

Meanwhile, Steve Lacy and ‘Bad Habit’ remains at a No. 2 peak; Nicki Minaj‘s former No. 1 single ‘Super Freaky Girl’ lifts from No. 7 to No. 3, fueled by the release of its ‘Queen Mix’ rendition; Post Malone’s ‘I Like It (A Happier Song)’, feat. Doja Cat, inches back into the song chart’s top five (6-5); and Morgan Wallen’s ‘You Proof’ jumps 10 to 6, following the premiere of its music video.

New on the albums chart is Nav’s ‘Demons Protected by Angels’, his fifth top 10-charting effort on the Billboard 200.

‘Realer 2’ became available for streaming on YouTube starting Sept. 6, and then went wide to all streamers on September 7.

This alignment means its No. 71 debut on the Billboard 200 was only because it was tracked for two days of activity across all streaming services, along with three days of activity from YouTube.

Must Read: Brad Pitt & Ana De Armas Are The Soon To-Be Couple In Hollywood? Here’s All About Their Recent Closeness & Flirtatious ‘Friendship’!