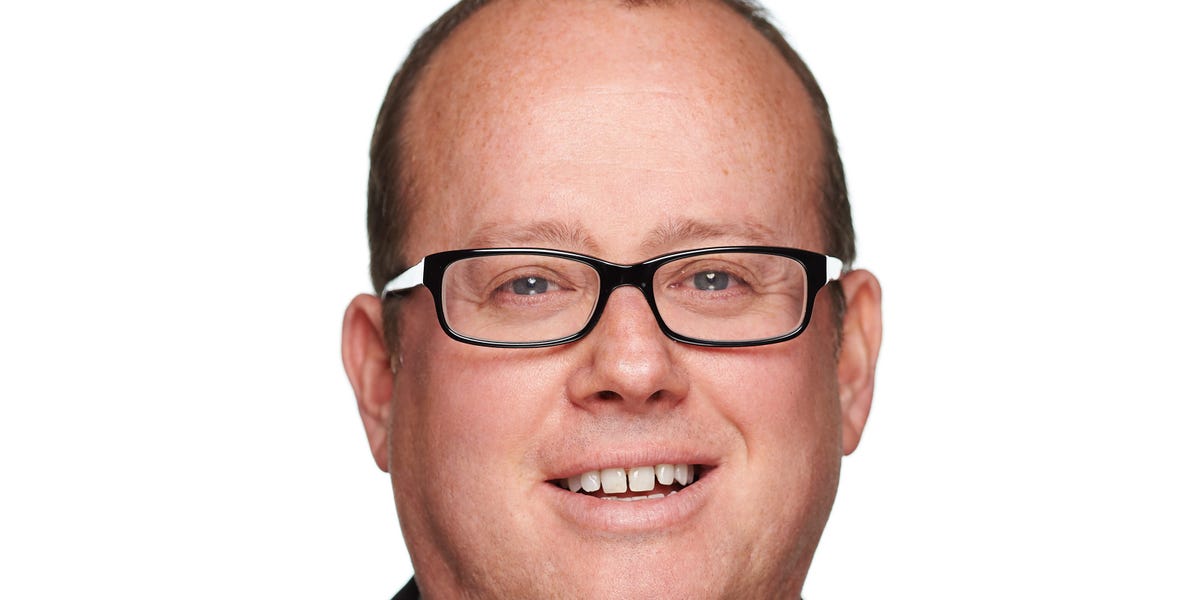 As KKR’s co-head of private credit, Dan Pietrzak is arguably in one of the hottest areas of the global credit markets. Borrowers are increasingly favoring private-debt solutions — think of it like a direct loan between two parties, or a small club of lenders — over syndicated loans and bonds, which are at the mercy of public market fluctuations.

And this month, his team — led by fellow co-head Matthieu Boulanger — closed a $2.1 billion asset-based finance partners fund, or ABFP, something that has long been on Pietrzak’s agenda.

Since joining KKR in 2016, Pietrzak has helped the firm shell out more than $6 billion across 54 asset-based financings. But it took until this month for KKR to close its first fund dedicated to the craft.

Asset-based financing commits capital to private-credit investments that are secured by large pools of collateral. It’s a handy investment in a volatile market because investors can claim these assets — which could include music royalties, aircraft, or real estate, among other things — if a borrower cannot repay their debts.

“The environment we are in, you want to be a fan of downside protection. I also think, if you have a book of loans, say backed by residential real estate, or aviation leasing, it’s going to perform differently than the corporate-credit market,” Pietrzak told Insider in an interview.

Last August, Pietrzak spoke about his love for asset-backed deals, and since then he’s clearly dug his heels into the sector. KKR’s private-credit team now houses 35 people dedicated to ABF dealmaking, and hired two managing directors in the last two months.

“We have now built up this dedicated team, and it’s their sole focus,” Pietrzak said. “We’ve also gotten to the point where investor interest in ABF is quite high, so these two items married up quite well as it relates to raising a standalone fund.”

While Pietrzak could not disclose names of the investors in the fund, he said it comprised commitments from public pension funds, asset managers, insurers, sovereign wealth funds, commercial banks, and family offices.

The ABFP portfolio focuses on consumer and mortgage-linked financings, hard assets like aircraft, and assets with contractual cash flows. Pietrzak said about 60% of the fund will be deployed on US assets, while 40% will be concentrated in areas like Europe and Australia.

“I still think we’re probably in the early innings,” Pietrzak said of the broader take-up of ABF solutions. “But that’s a good thing for us, we’re sort of ahead of the curve. We’ve been doing these deals since 2016.”

The Banker of the Week series is featured in Insider’s 10 Things on Wall Street — sign up here to get the newsletter each weekday morning.