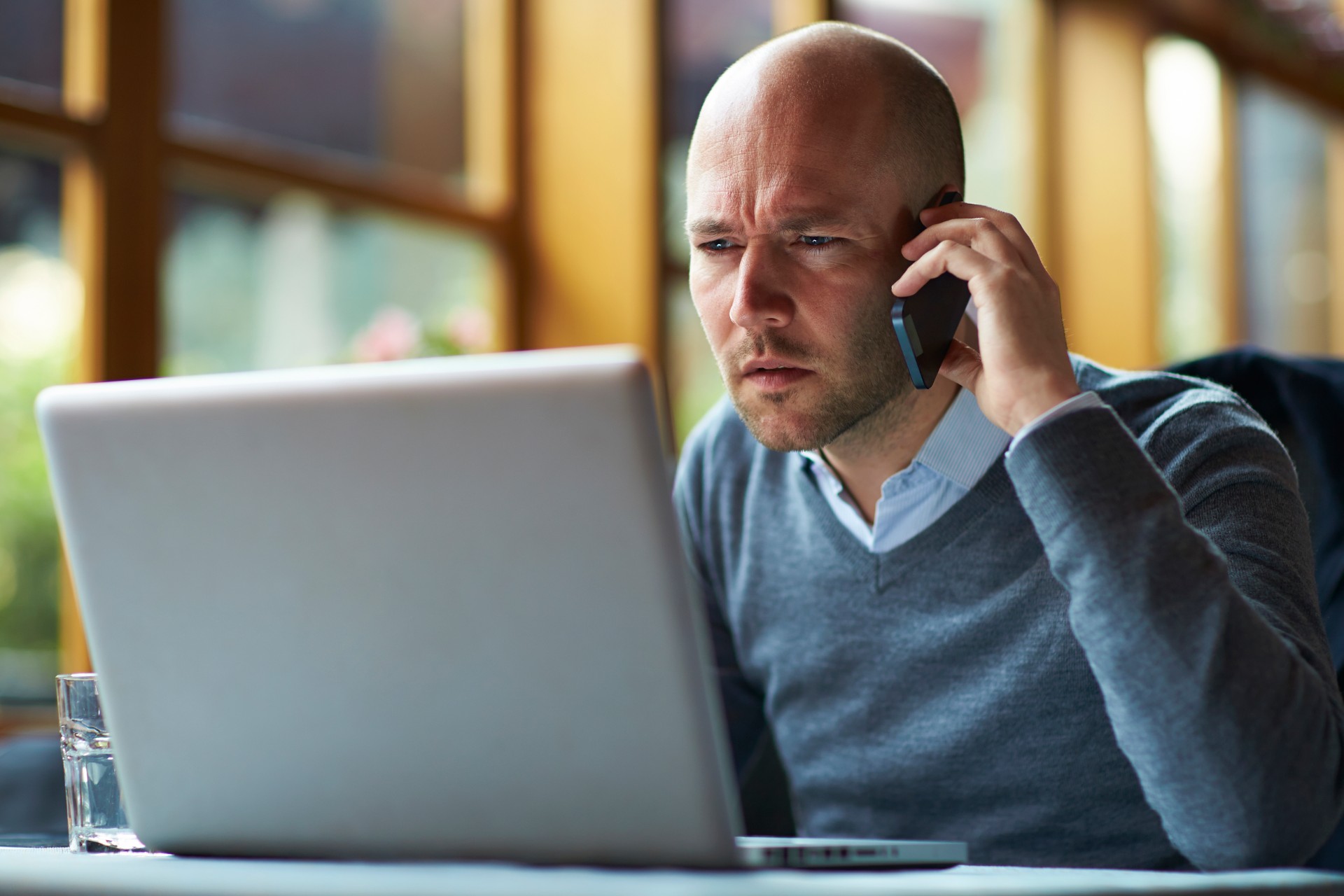 Plans are in motion to force all UK banks to reimburse victims of authorised push payment (APP) scams, marking a landmark win for scam victims.

In the first six months of the year, individuals and businesses lost a staggering £355m to APP scams – where they are tricked into sending money to an account controlled by a fraudster – topping card fraud for the first time.

The biggest banks are already signed up to the voluntary Contingent Reimbursement Model (CRM) Code introduced in May 2019, which is meant to give victims the chance of fairer and more consistent redress.

But most of the money stolen by APP scammers is still not being reimbursed and Which? has repeatedly raised concerns that the voluntary approach isn’t working.

The Payment Systems Regulator (PSR) announced today that the Treasury will make the necessary legislative changes to provide for mandatory reimbursement for scam victims.

In its latest consultation, open until 14 January 2022, the PSR has also set out various proposals so that it is ‘ready to act as quickly as possible’ when the law is changed:

Anabel Hoult, Which? Chief Executive, said: ‘Five years on from Which?’s super-complaint on bank transfer scams, this commitment from the Treasury to legislate to make reimbursement mandatory is a huge win for consumers.’

‘People are still losing life-changing sums of money every day, so the Treasury must move swiftly towards introducing the necessary legislation. The regulator must also ensure it is ready to put in place mandatory reimbursement rules the moment that legislation is passed, so fraud victims are treated fairly and consistently when trying to get their money back.’

‘Which? has been calling for banks to come clean on how they treat fraud victims, so it’s positive that the PSR is planning to direct firms to publish data that shows fraud case numbers and how often they reimburse customers. The banks must cooperate fully with putting in place these long overdue requirements.’

Why did Which? call for mandatory reimbursement?

When Which? launched a super-complaint in 2016, we highlighted the glaring gap in fraud protection for APP fraud victims, compared to other forms of payment such as credit and debit card payments or direct debits.

While the voluntary CRM Code introduced in May 2019 was a significant step forward, the evidence we gathered since its launch demonstrates that regulatory oversight is much more likely to lead to fairer outcomes:

Find out more: you can sign up for free scam alert emails to keep one step ahead of the fraudsters and report any scams you come across using the Which? scam sharer tool.